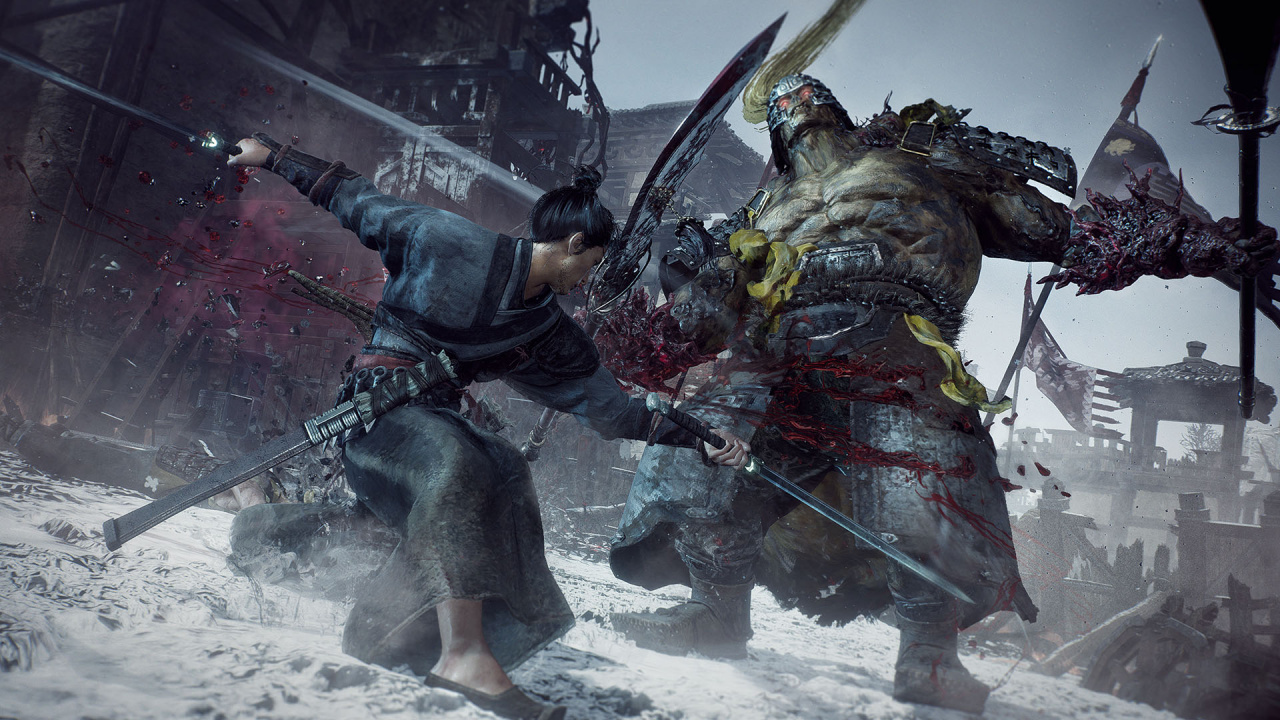 AKA the "Old Monk switcheroo".

Wo Long: Fallen Dynasty is currently in development, with Team Ninja hard at work polishing the project, which is slated to launch sometime in 2023. A demo just came out, and it's shaping up to be a solid action RPG.


In an interview with MP1st at TGS 2022, producer Masaaki Yamagiwa mentions a mechanic in passing that piqued our interest, describing a situation in which an "enemy may be able to bring in regular NPC enemies or other players–and then you can decide, do I want to fight the player first or do I want to fight the big enemy?"


This brings to mind the Old Monk boss fight from Demons Souls, who could summon in other players and have them fight in its stead. This was a trick FromSoftware would repeat in Dark Souls 2 with the Looking Glass Knight, who could also summon in players, or NPCs if you were playing offline.


It's an incredibly cool concept, and a challenge we relish undertaking when the game launches. In another interview, Yamagiwa describes the length and structure of the game, which will follow a linear, level-based structure, and take around 40 hours to complete.


Are you excited about Wo Long: Fallen Dynasty?

Certain Enemies in Wo Long: Fallen Dynasty Can Summon A...

Wo Long: Fallen Dynasty Demo Out Now on PS5

Wo Long: Fallen Dynasty About 40 Hours Long with Linear...

Nioh Dev's Wo Long: Fallen Dynasty Is Getting a Playabl...