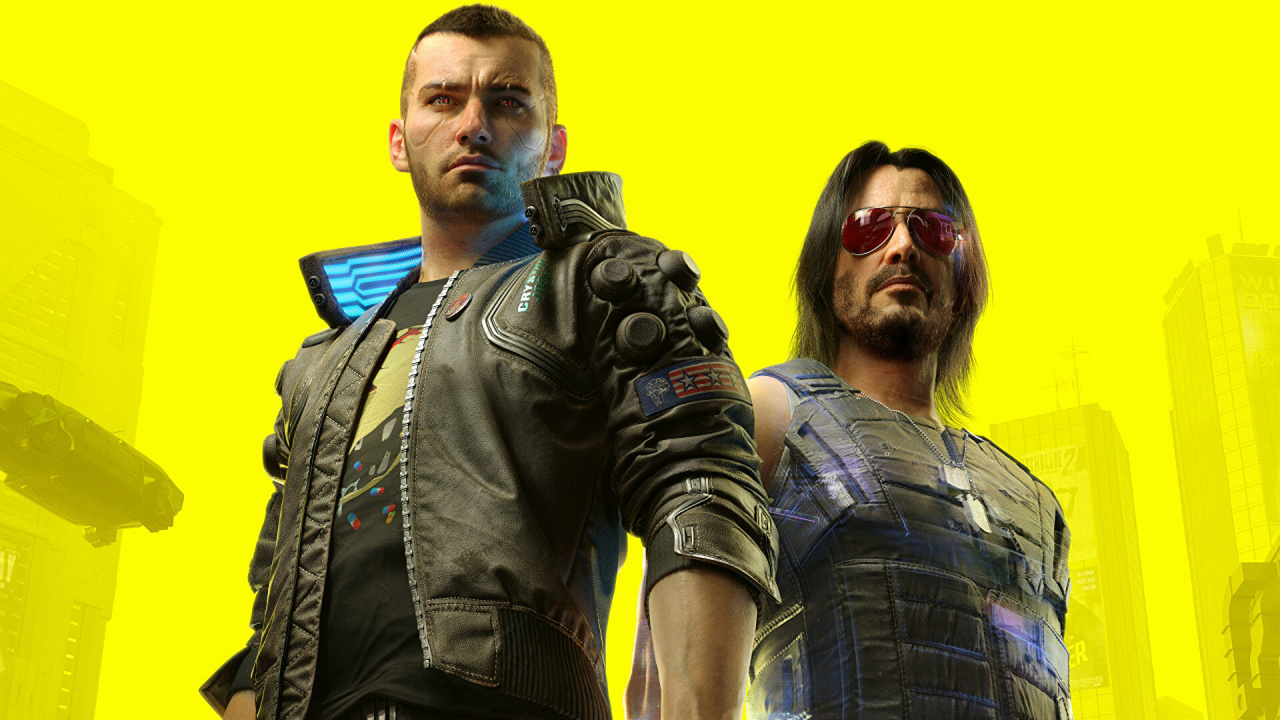 Update: Following on from its Night City Wire broadcast announcement, CD Projekt Red has confirmed that it'll be sharing details on Cyberpunk 2077's next patch. A developer stream will take place after the show, and the team will be talking about "all the new stuff coming to Cyberpunk 2077 with the next update".


We don't yet know when this update will launch, but we assume that it could be quite substantial. The last major patch saw the release of 2077 on PS5 back in February, and with that one, the title was significantly improved through a huge list of of adjustments and additions.

We will be chatting with @tostspender & @PKernaghan about all the new stuff coming to #Cyberpunk 2077 with the next update.

See you on Tuesday at 5:30 PM CEST – right after Night City Wire!https://t.co/cBU8yS6pfc pic.twitter.com/mlosShy6Hk