Call of the Sea Confirmed for PS5, PS4 Release Next Month 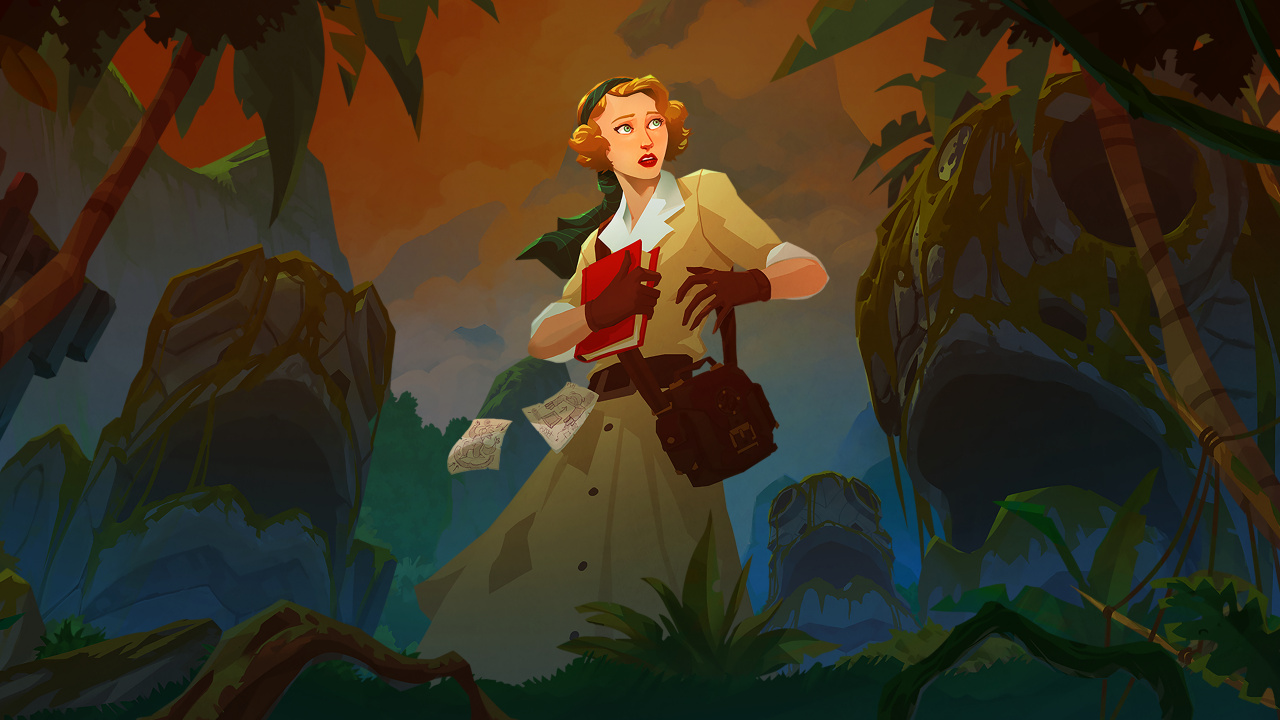 After teasing the port last week, developer Out of the Blue has now confirmed that Call of the Sea will indeed be coming to PlayStation systems. It's scheduled to release at some point next month for both PS5 and PS4, but the studio has not locked down a specific day just yet. Confirmed on Twitter, the post simply reads: "We are excited to announce that Call of the Sea is coming to PS4 and PS5 in May 2021!" The port comes about five months after the game's original release on PC and Xbox platforms, where it garnered quite favourable reviews.

Set in the 1930s, a beautiful island in the South Pacific plays host to protagonist Norah's quest to find her husband's expedition. The story-driven adventure is largely puzzle-based. When it first came to Xbox Series X, Eurogamer awarded it a Recommended rating and concluded: "Call of the Sea dazzles by being different. A bigger game would never be this weird. A bigger game would never tell a story of love and self-discovery in this way, and do it without resorting to violence, and, though it pains me to say it, tell it about a woman. It's that independence which made Call of the Sea stand out during the Xbox Series X showcase and what makes it stand out now."

So, we don't have an exact date just yet, but Call of the Sea will now be coming to PS5 and PS4 next month. Good stuff. Are you interested in taking a look? Call of the Sea

Call of the Sea Confirmed for PS5, PS4 Release Next Mon...

Adventure game fans should make time for Call of the Se...