Call of Duty Will Take Time Off Next Year 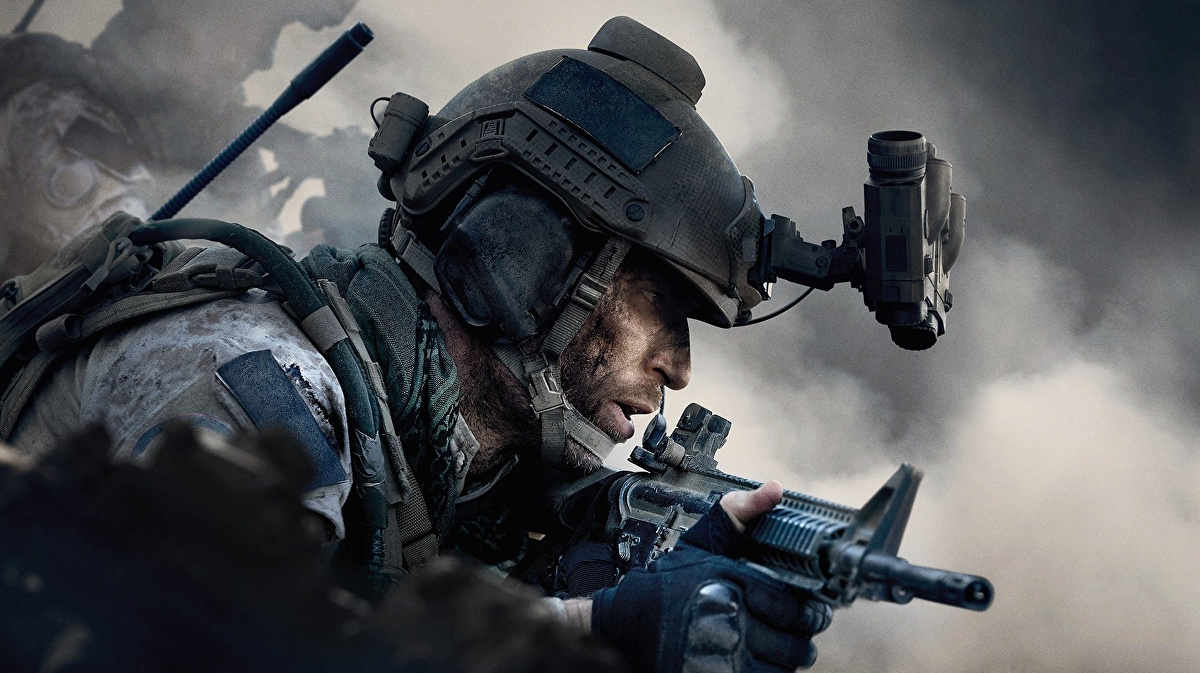 No mainline game for the first time in almost two decades.


We now know that, despite Microsoft’s acquisition of Activision, franchises like Call of Duty will continue to release on the PlayStation 5 and PS4. However, there’ll be no mainline Call of Duty game next year anyway, as Bloomberg reports that the publisher has made the decision to delay 2023’s instalment until 2024. To be clear, the Call of Duty: Modern Warfare sequel by Infinity Ward that’s already been announced will still release later this year as planned – it’s next year’s title that will be taking time off.


If the report is accurate – and it’s Jason Schreier reporting this, who has a strong track record – it’d mark the first time in almost two decades where a new Call of Duty hasn’t launched every year. It’s worth noting that this move is unlikely to be related to Microsoft’s buyout, as that hasn’t cleared regulatory approval yet and Activision is continuing to operate as an independent entity for the time being.


Of course, it doesn’t mean there’ll be no Call of Duty at all. Infinity Ward is planning a strong slate of post-release support for its Modern Warfare follow-up, and a new free-to-play “Warzone experience” will launch at some point during 2023 as well. With all that in the pipeline, this does perhaps feel like an appropriate time for the publisher to reset the clock – especially considering Call of Duty: Vanguard hasn’t quite hit the highs of the series’ past. 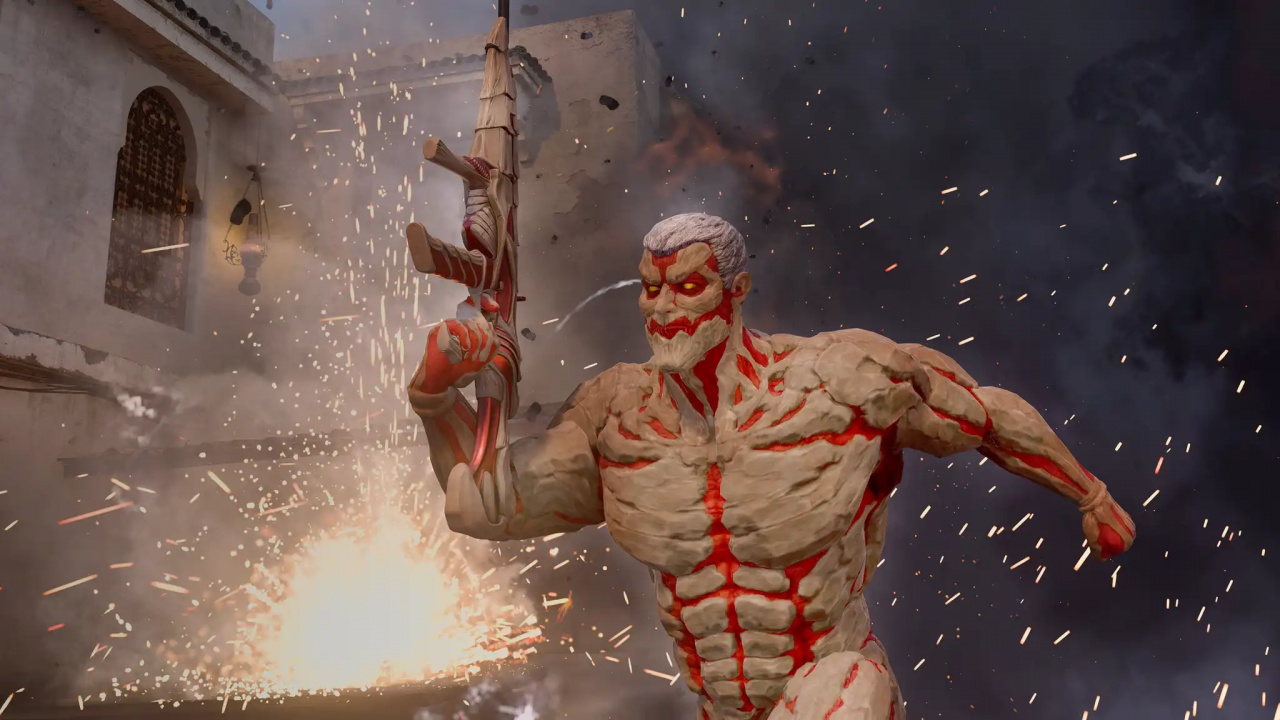 In other related news, Call of Duty’s bizarre Attack on Titan crossover has received a new skin today, and the web is ripping it to shreds. As the publisher continues to covet the success of Fortnite, it’s added the anime’s Armored Titan to both Call of Duty: Vanguard and Call of Duty: Warzone, and the results are frankly horrifying.