In Call of Duty: Vanguard and Call of Duty: Warzone, operators act as different characters you can play as in multiplayer and battle royale matches. They offer different customization options to showcase what you’ve unlocked and earned on the battlefield.


If you’ve ever thought to yourself, “gosh, it’d be really cool to play as Snoop Dogg in these games,” then 1. You have very specific dreams and we respect that and 2. You’re in luck because next month, Snoop Dogg is joining both Vanguard and Warzone, as well as Call of Duty: Mobile, as a playable operator.


“The D O Double G is back in Call of Duty and this time, I’m in the freakin’ game,” Snoop Dogg writes in a new Call of Duty blog post, alluding to Call of Duty: Ghost, where he was an unlockable voice. “Excited to be working with the COD team to bring some fly features for you all to enjoy. It’s dope…y’all can play as me and get these sick items that have Snoop written all over them. Check it out.” 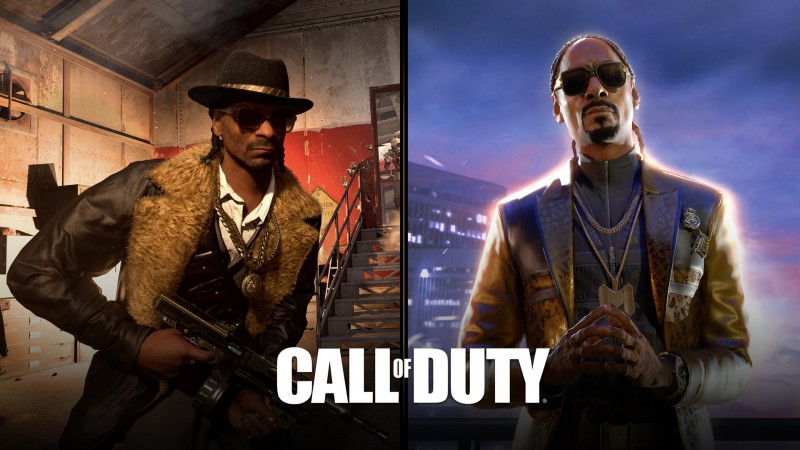 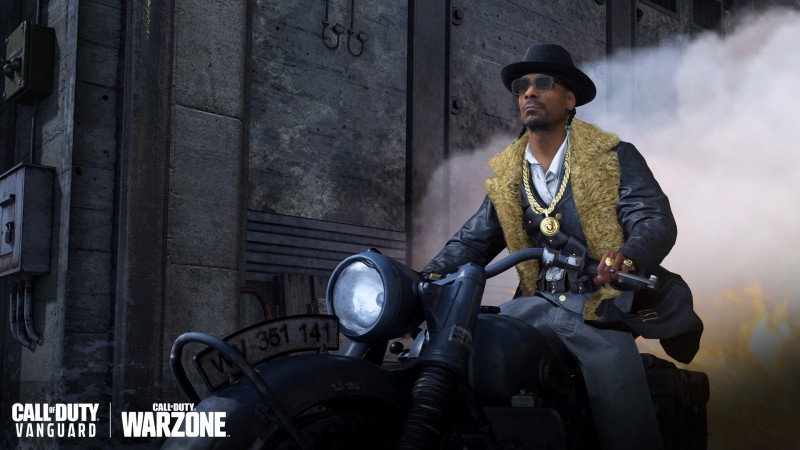 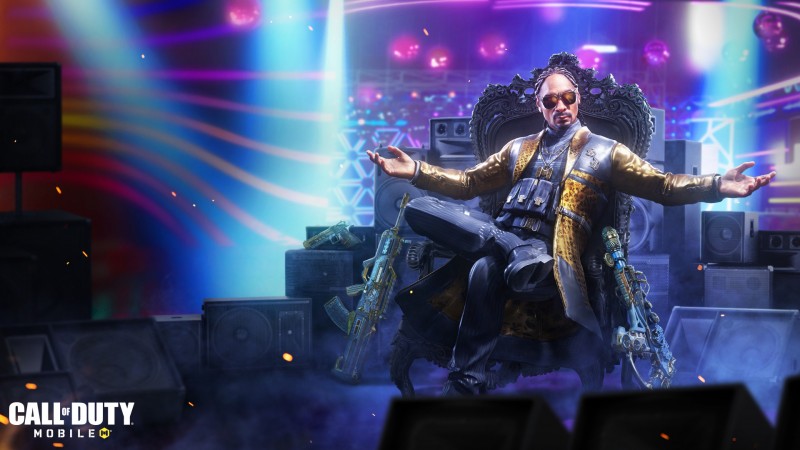 If you’re rearing to play as Snoop Dogg, he’ll first join Call of Duty: Mobile in Season 3 as part of a special “Lucky Draw,” starting April 1. The Snoop Dogg Operator Bundle will go live on April 19 in Warzone and Vanguard, however. The two Snoop Doggs are separate, according to the blog post.


“The Warzone and Vanguard Snoop Dogg Operator Bundle will include ten items – three exclusive to Vanguard – and a full Operator progression track,” the blog reads. “Rewards across these 20 levels of Operator progression include Weapon XP for Snoop’s preferred weapon from Vanguard, three alternate outfits, and other cosmetic items.”


Snoop Dogg has also recorded new voice lines to accompany his operator bundle, so don’t expect to hear his lines from Ghost. A price has not yet been revealed but if it’s like previous editions, it will cost something around $20.