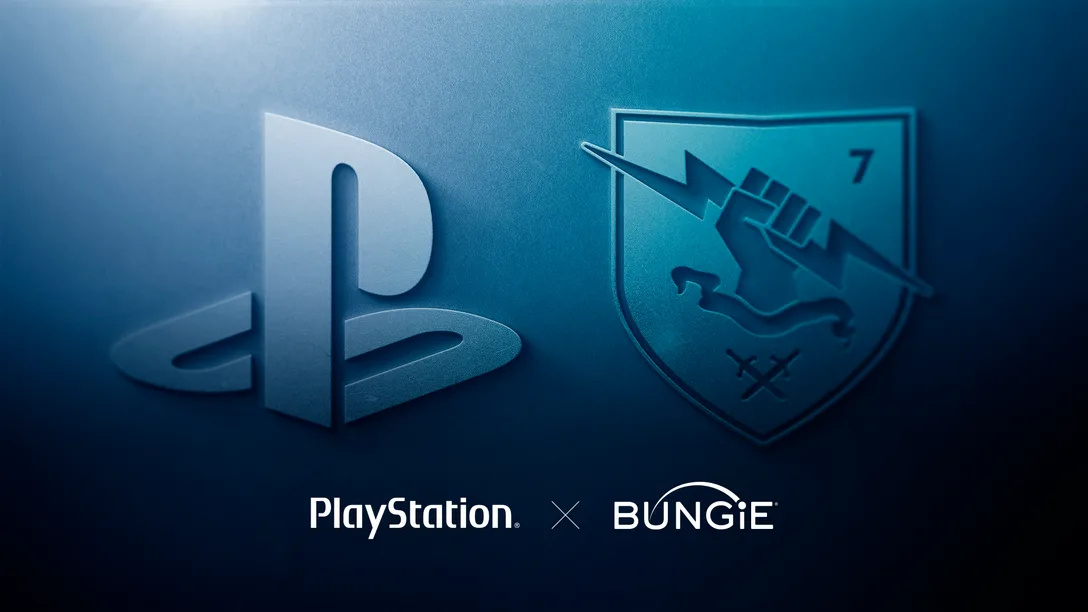 Bungie has been one of the most outspoken studios in the industry when it comes to abortion rights in the United States. This, of course, puts an even bigger beacon on an internal email sent by Sony CEO Jim Ryan, in which he urged employees to “respect the differences of opinion” on the matter. That’s because PlayStation intends to acquire the Destiny developer by the end of the year.


In a rapidly unfurling story, The Washington Post recently reported on an internal memo sent by Insomniac Games president Ted Price, in which he revealed to staff that PlayStation is preventing its first-party studios from commenting on the issue of reproductive rights. This, ultimately, is in stark contrast to Bungie’s public stance, making the situation particularly awkward for all parties.


I admit, I’m just a CM in the grand scheme, but I’m confident in the following:

We are, and will continue to be, Bungie.

There will never be a “muzzle” big enough to stop us from standing up for what’s right.

With all of the above in mind, YouTuber SkillUp published a tweet in which he pointed out that it would “really suck if Sony put a muzzle on Bungie in [the] future”. This was spotted by a community manager from the studio, who said there “will never be a ‘muzzle’ big enough to stop us from standing up for what’s right”. Bungie CEO Pete Parsons then simply responded “Yes” to the message.


It’s the latest development in a story that has snowballed for Sony and boss Jim Ryan, although it is worth noting that PlayStation will be matching a $50,000 donation to the Women’s Reproductive Rights Assistance Project, originally pledged by Insomniac Games. It’s also allegedly planning to implement practices to help provide financial aid and support for employees who may have to travel outside of their state for reproductive care.