Bravely Default Mobile Spin Off Releases In Japan This Month 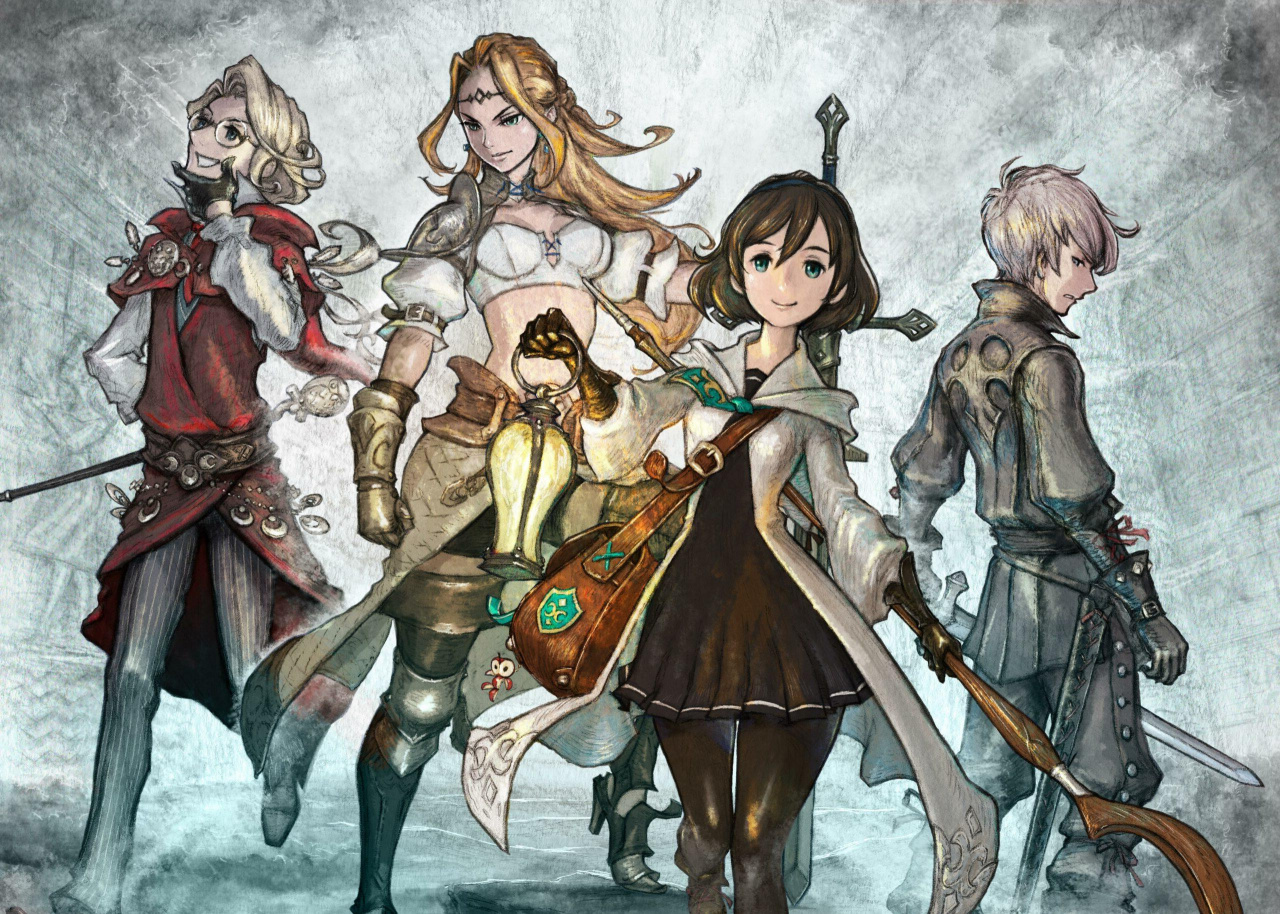 
Bravely Default Brilliant Lights is set to take place across three separate continents, with Bravely Default's Luxendarc, Bravely Default 2's Excillent and a brand new area known as Vermelho all in the mix. The game, penned by series scribe Keiichi Ajiro and featuring music from Revo, will feature the franchise's signature Bravely Default system with battles, jobs and abilities all having been optimised for mobile play.

A detailed digital manual has also popped up online ahead of release day and, if you can read Japanese, it's stuffed full of character descriptions and battle guides alongside some lovely maps and screenshots of the game in action.


As far as a western release of this latest adventure in the Bravely Default series is concerned, well, so far there's been no word, but we'll be sure to keep you updated should that change. For now though, you'll have to make do with checking out the official trailer above, browsing some official press details and screenshots below, and perhaps heading over to that online manual to pore over a few more in-game images.

Bravely Default Mobile Spin Off Releases In Japan This...