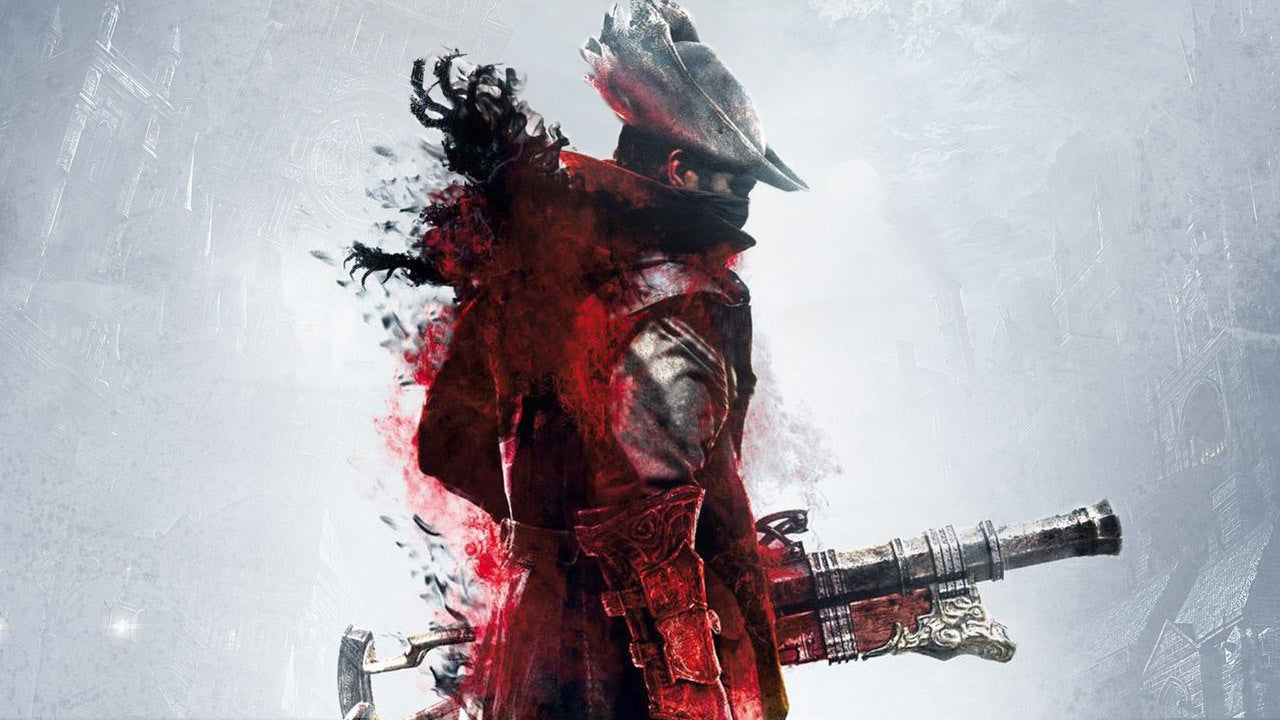 Modder claims to have seen a PC build.

Ah, Bloodborne. One of Sony's most beloved PlayStation exclusive games, and arguably one of its most neglected. The action RPG, developed by FromSoftware and now-defunct Japan Studio, is widely regarded as one of the best games of the last generation, and that's despite its somewhat shoddy technical performance. Long loads and a choppy framerate leave fans wishing Sony would do something to improve things, but it hasn't. Lance McDonald, a modder who got the game running smoothly, says it'd be easy.


Writing in a short thread on Twitter, McDonald has reiterated that Sony has all it needs to get Bloodborne on PS4 updated, or to produce a PS5/PC port or remake. According to the modder, who knows the game inside and out, an update to the PS4 game to get it running at 60 frames-per-second "is 2 lines of code that need changing".


A 60fps patch for the PS4 version is 2 lines of code that need changing. Japan Studio had a build of the game that was running on Windows 7 when they were shut down and Sony likely still has that build sitting in their archives, as well as all the source for it. I've seen it.

In the same message, McDonald says Japan Studio had a version of the game running on Windows 7 prior to its closure, though of course that never went anywhere. "I've seen it," he says. Presuming Sony still has access to this version, a PC port is certainly within the realm of possibility — whether it happens is another matter.


McDonald ultimately signs off on a hopeful note, saying work on some sort of Bloodborne update — whether a patch, a PS5 revival, a PC port — is "very likely" in the works.


What do you think? Bloodborne at 60fps Is Just Two Lines of Code Away from...

Bloodborne Returns This May In A New Comic Book Series

Bloodborne’s PS1 demake is out, so you can time travel...