After a lengthy period of hyped and hushed development, THQ Nordic's epic open-world adventure Biomutant is almost upon us. The environmentally friendly journey of an ever-adaptive mammalian warrior will finally launch, May 25, on PS4, PC, and Xbox One.

While no next-gen edition exists, developer Experiment 101 has released two new gameplay videos, showcasing the PS4 and Xbox One editions performing on their PS5 and Xbox Series X counterparts. As expected, both editions look great, with PS5 running in native 1080p at 60 frames-per-second (upscaling to 4K with Dynamic Resolution), while Xbox Series X pulls of native 4K at 60 frames-per-second, bringing the luscious and dangerous world of Biomutant to life.

Of course, for those who do not yet own a next-gen platform, it bears repeating that Biomutant looks great on its native platforms, offering a rich and vibrant fantasy world packed with exploration and combat, allies and enemies, and Biomutant's evolutionary mechanics, that see our hero fine-tune their look, abilities, and skills in order to best serve the given situation.

Biomutant is one of those titles that features a lot of ambition and risk in its development while simultaneously sporting unique mechanics within an untested IP. It can be something of a dice roll has to how titles such as these will be received by the public, but hopefully Experiment 101's kung-fu epic will deliver gameplay equal to its ambition, and will become one of the true sleeper hits of 2021. 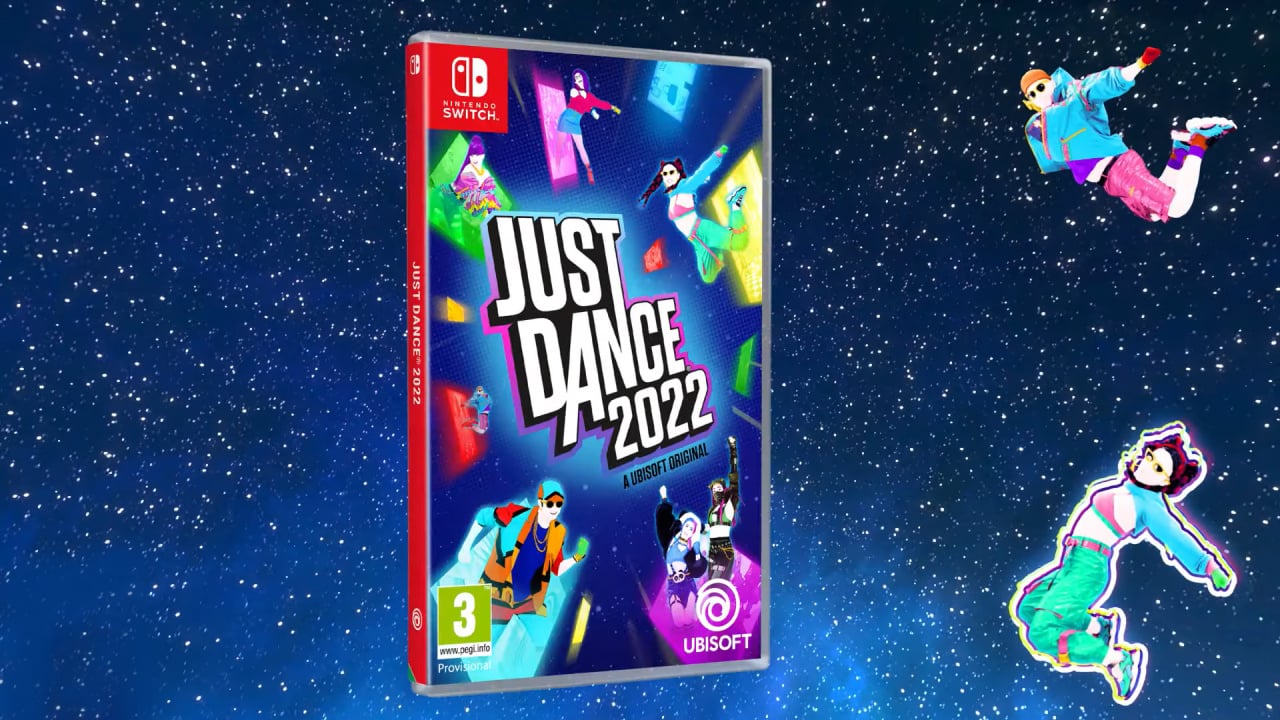 Predictably, Just Dance 2022 Is Coming To Switch This November 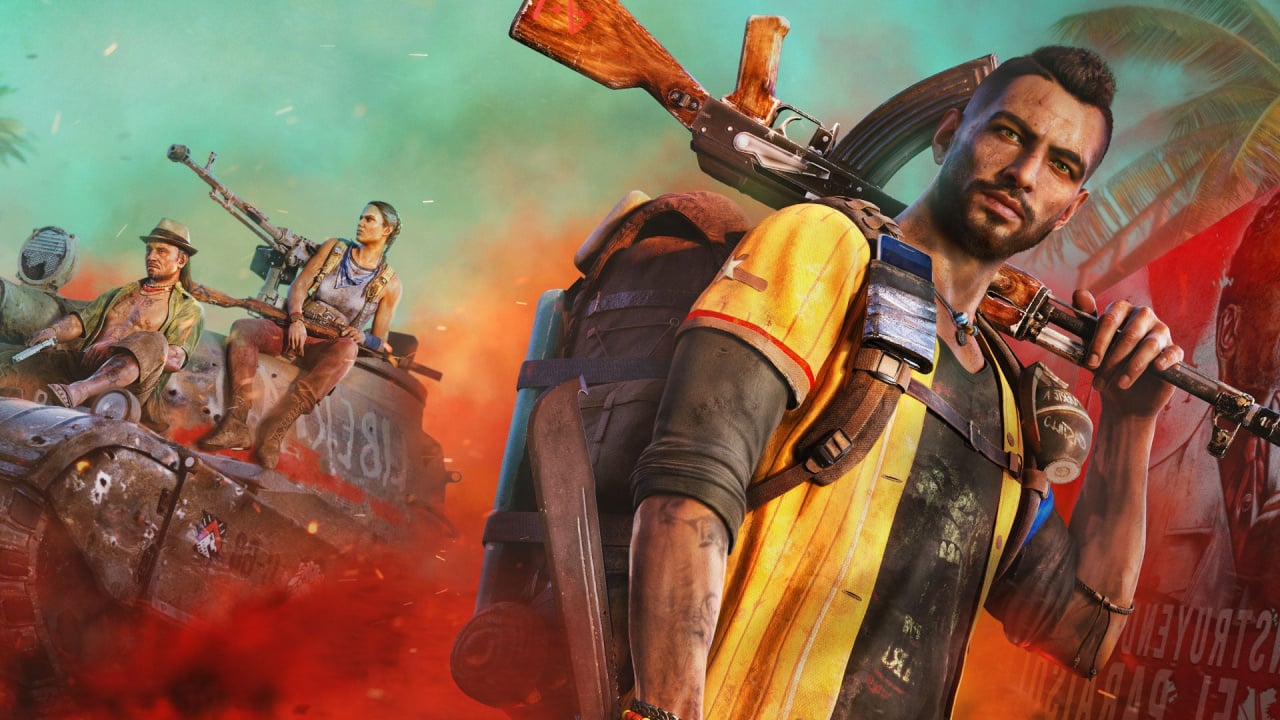 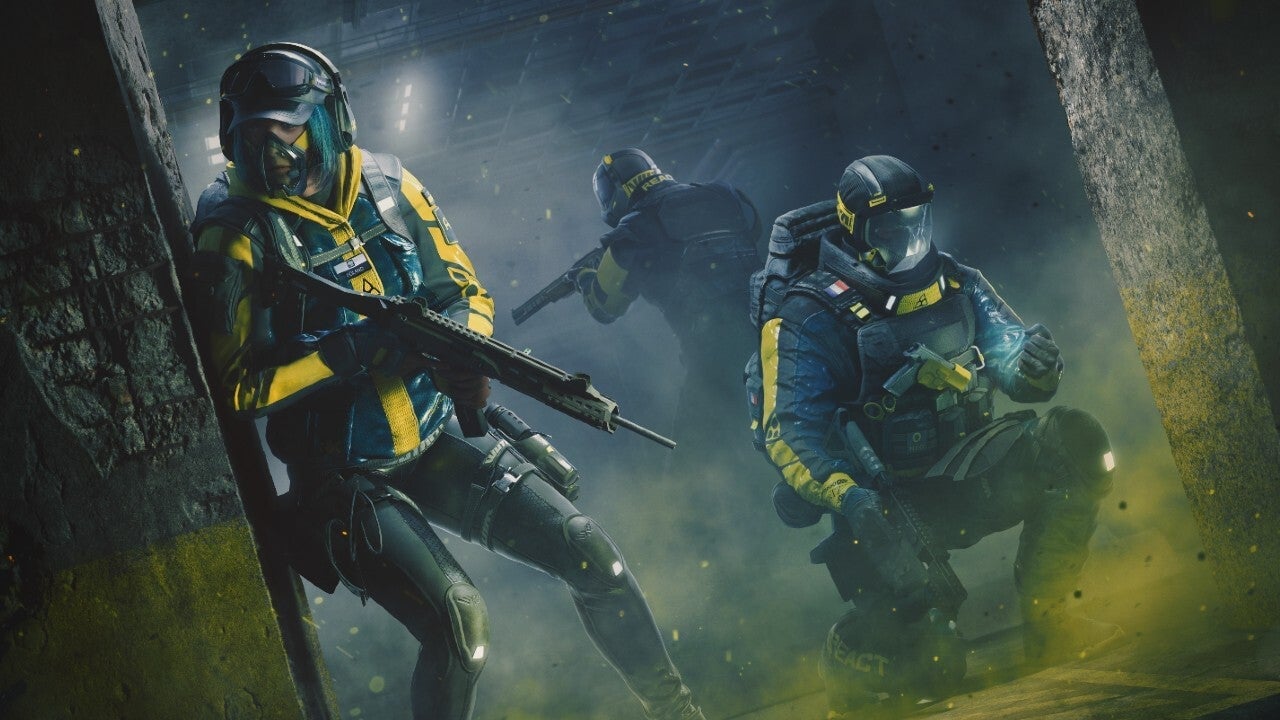 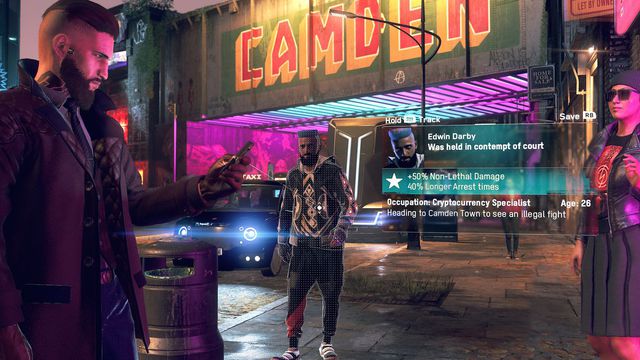 Everything You Need To Know About Creating A Biomutant...

Biomutant will 'definitely not' feature microtransactio...

Biomutant Will “Definitely Not Have Microtransactions”