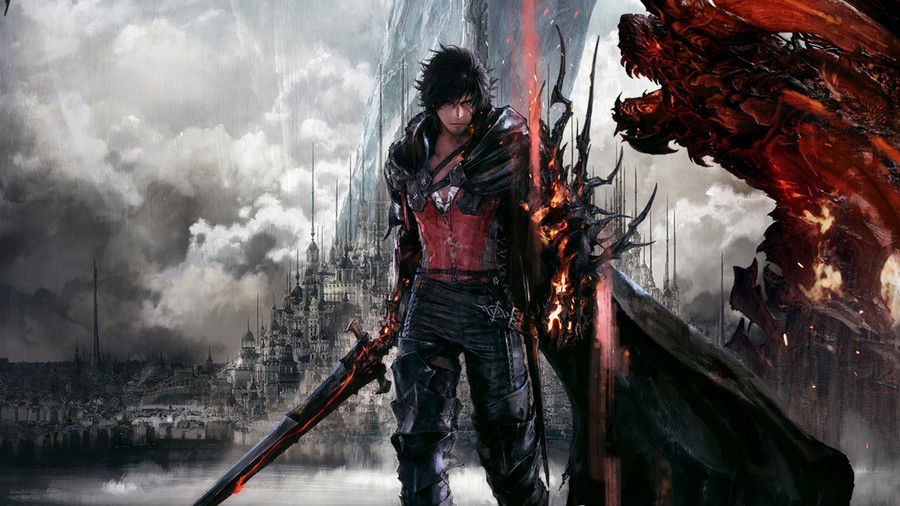 This year marks Final Fantasy's 35th anniversary, and it sounds like Square Enix wants to make it a memorable celebration. As part of its most recent financial report, the company says that it expects to share its plans either this month or next (as per analyst David Gibson).

This probably means that we're getting more information on Final Fantasy XVI. The game's newest trailer is reportedly ready to go, and it's been suggested that a release date announcement won't be far behind. Square Enix apparently has "high expectations" for the upcoming RPG, which is being helmed by the team that transformed Final Fantasy XIV into such a huge success.

It's also worth keeping in mind that Final Fantasy VII Remake 2 — or whatever it ends up being called — is now in active development, so we might get an update on that as well. Big Final Fantasy News Coming This Month or Next as Ser...