15 years after it was first announced.

Beyond Good & Evil 2 has been a long time coming and is apparently still a long way off. At this point, it's kind of hard to believe this thing is ever coming out. We did get some movement today, though, with the reveal that the project has found a new lead writer.


Sarah Arellano announced yesterday in a Tweet that she will be joining the project as its lead writer. Arellano has worked previously as Narrative Designer for Blizzard on World of Warcraft, and at Volition on Saints Row.


It’s my turn to do the thing pic.twitter.com/gS87kZn7UT


Are you still excited for Beyond Good & Evil 2? 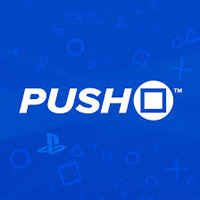 Beyond Good & Evil 2 Has Been in Development Longer Tha...

Ubisoft Explains How Development on Beyond Good and Evi...