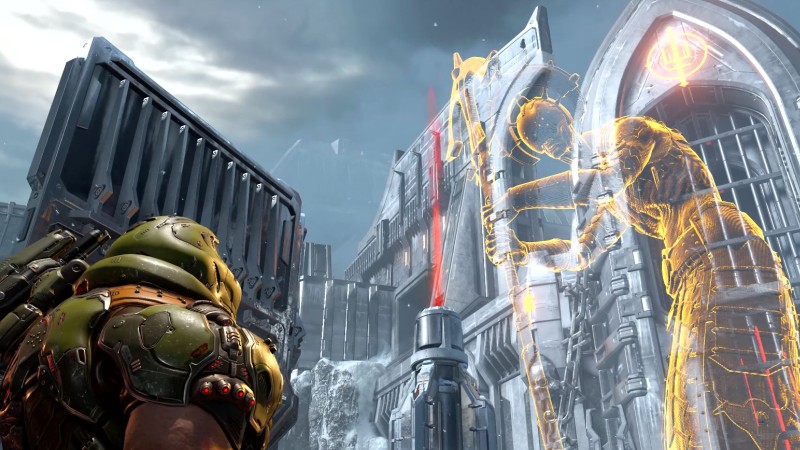 Bethesda Softworks and iD Software have released a teaser trailer for its upcoming arcade-style Horde Mode in Doom Eternal.

The new Horde Mode will hit the game in the upcoming 6.66 Update (nice work, Bethesda) that hits the game on October 26. Bethesda says this update is Doom Eternal’s biggest free update yet.

Not much else was said about the update, although Bethesda will be streaming the new Horde Mode tonight for fans that want an early look at it.

In the teaser trailer, we see Doom Guy preparing for an onslaught from, err, a horde of enemies to defeat. There’s a brief glimpse at the end of what to expect in the arcade mode, too. We Doom Slayer pick up a 4x pickup, which activates a Gold Score Multiplier. We also see a score tracker in the upper right-hand corner beside a wave tracker that lets players know what wave of enemies they’re on in Horde Mode. 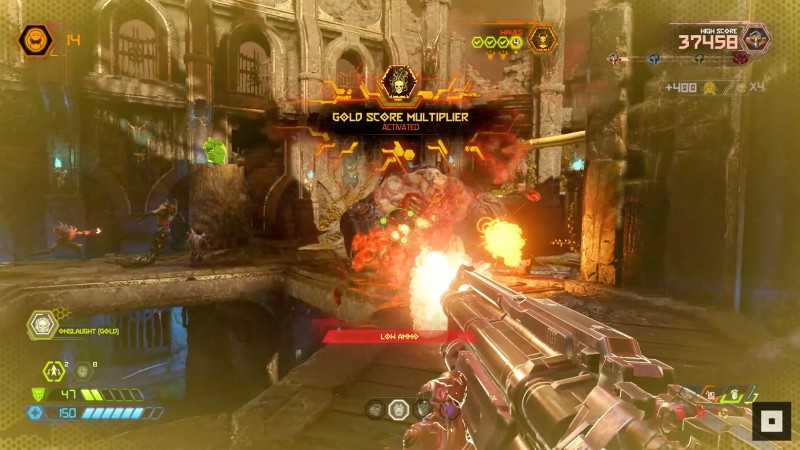 It looks fast-paced and extra gory, as you’d expect from Doom Eternal. The 6.66 update goes live next week on October 26.

While waiting for the new Horde Mode, check out our thoughts on the game itself in Game Informer’s Doom Eternal review and then read about Doom Eternal’s paid DLC after that. There's No Save Transfer At All in DOOM Eternal on PS5