Bayonetta 3 Still Exists And Is 'Progressing Well' According To Nintendo 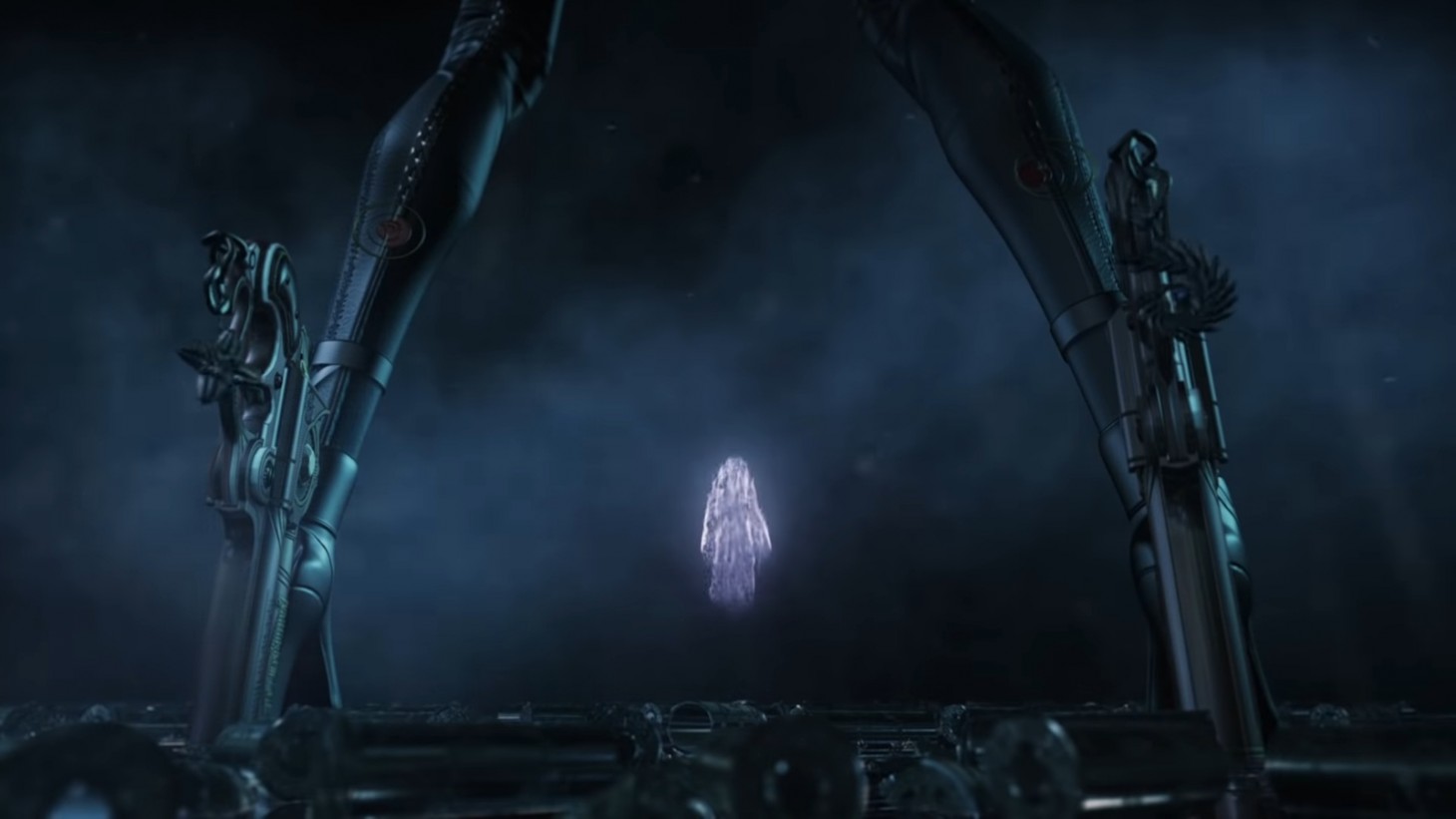 For precisely the umpteenth year in a row, Nintendo held yet another E3 Direct presentation with no mention of Bayonetta 3. Despite debuting way back at the 2017 Game Awards as a Switch exclusive title, the game has been radio silent in the years since with the only updates coming in the form of vague reassurances that it's still happening, keeping the hope alive. Nintendo provided another such update during a recent interview with GameSpot.

GameSpot's Tamoor Hussain interviewed Nintendo Treehouse’s Nate Bihldorff and Bill Trinen about the company’s E3 showing and wrapped up the fun conversation by asking the million dollar question: Where is Bayonetta 3? Bihldorff began by confirming that the game “definitely still exists” with Trinen adding that Bayonetta 3 is not only real but is “progressing well”.

You can check out the clip yourselves at the 19:37 mark.

It’s a small update, but it’s better than nothing given we still know next to nothing about Bayonetta 3 or its projected release. The only footage of the game remains the cinematic debut trailer that featured the titular witch battling a powerful entity and seemingly coming out on the losing end. Rumors/wishful thinking suggests the game will re-emerge when Nintendo announces the equally mythical Switch Pro. I'm not sure I buy that just yet, but we can likely all agree that the game probably isn't coming in 2021. Feel free to prove us wrong, Nintendo.

While Nintendo’s E3 Direct lacked any appearance from the sultry witch, it still had cool announcements in the form of Metroid Dread and the gameplay reveal of the sequel to The Legend of Zelda: Breath of the Wild. You can check out our full E3 coverage hub to read about those stories and other announcements from the days-long events.

In the meantime, remind yourself of better times when Bayonetta games used to come out by checking out this Replay episode featuring the first game. Since he’s likely reading this, you should check out GI senior editor Blake Hester’s opinion piece on why the original Bayonetta is the best-playing game ever made.