Battlefield to Become a Connected Universe with Multiple Games and Experiences 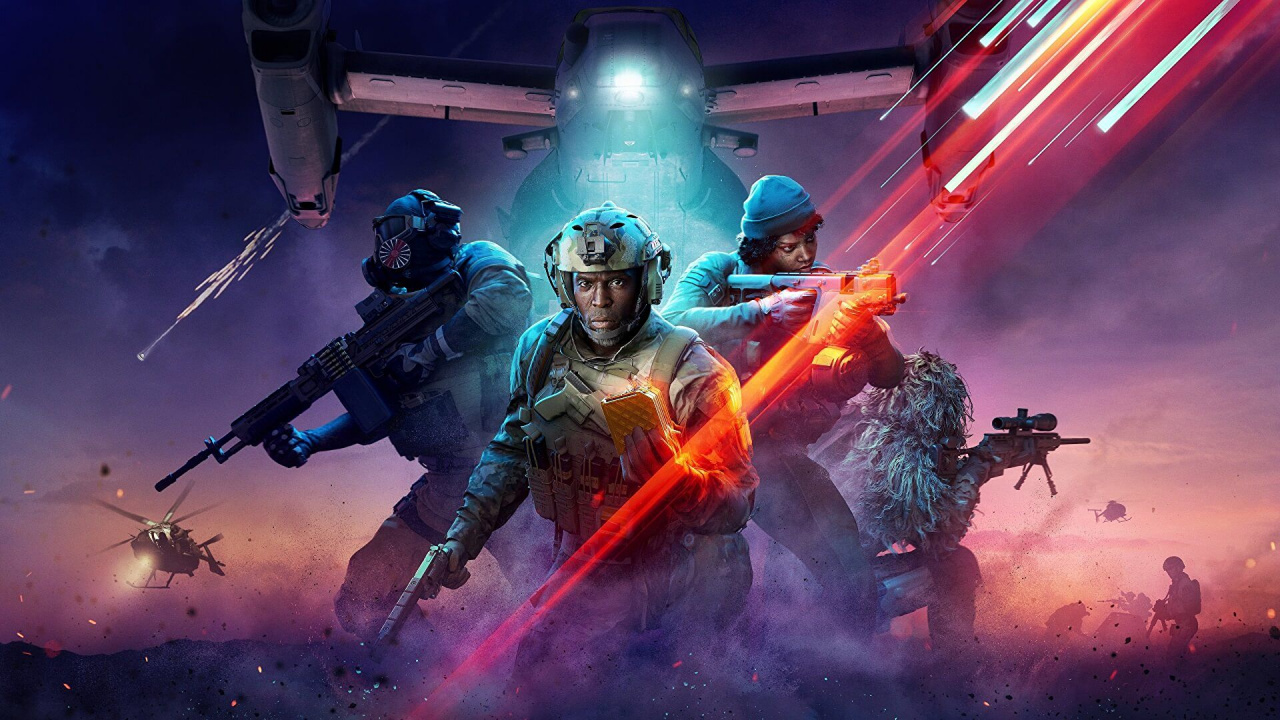 Battlefield is a prominent and important series in the history of first-person shooters, but it's probably fair to say it's lost its way somewhat over the last few entries. The latest game, Battlefield 2042, released a few weeks ago, and is getting a lot of flack from fans because of various design decisions and technical issues. While DICE and other associated studios are working to improve the game, publisher EA has bigger plans for the franchise as a whole; it wants to create a "connected Battlefield universe".

Recent leadership changes mean that Vince Zampella, head of Respawn Entertainment, will be spearheading the development and growth of Battlefield going forward. In an interview with GameSpot, he explains that, as well as updating 2042, EA will be expanding on the franchise in many ways.

"We will continue to evolve and grow Battlefield 2042, and we'll explore new kinds of experiences and business models along the way that we can add to that foundation to provide an awesome array of experiences for our players," Zampella says. "In this universe, the world is interconnected with shared characters and narrative. This universe is also built with our community as we harness the power of Portal and user generated content that puts creativity in the hands of our players."

Battlefield Mobile is just one example of how the franchise will expand outwards. Additionally, a new studio headed up by Marcus Lehto — known for his work on the Halo series — is leading a focus on characters, world-building, and narrative experiences within Battlefield games.