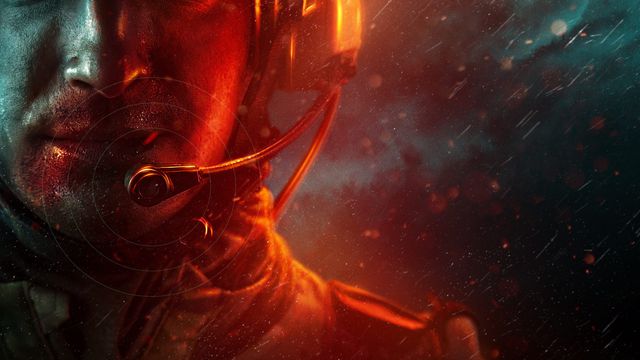 Electronic Arts and DICE continue to make big improvements to Battlefield 2042, which was released in a poor state in the second half of 2021. With the game’s new 4.0 update, the publisher and developer will finally add in-game voice chat for both squads and party, as well as a handful of other features.


Here’s a look at the major additions to Battlefield 2042 in update 4.0, which goes live at 3 a.m. EST in the early morning of April 19. The game’s next major update is slated for sometime in May, and DICE promises further quality of life improvements.


VoIP (Voice over Internet Protocol) is by far the biggest upgrade in this patch. However, there is no voice chat for entire teams (which is arguably a good thing, given the game’s large team sizes) and instead restricted to either player’s pre-existing party or their in-match squad. Players can choose which of the two options the VoIP defaults to in the game’s menu.


The second biggest change in the patch is to the weapon-attachment system. DICE rebalanced the game’s various attachments to help differentiate them from one another. This manifests in a few ways, but most attachments give bigger buffs than before while also bringing drawbacks, in order to cement a better identity. You can see a full list of the changes below.

The scoreboard, which DICE added in March, will now appear in the end-of-round screen.

Those are the three major changes DICE called out in its patch notes, but the update includes a long list of other changes. There are bug fixes, balance improvements for a variety of specialists, matchmaking changes, and more.