Battlefield 2042 players are mad about a Santa skin, DICE responds 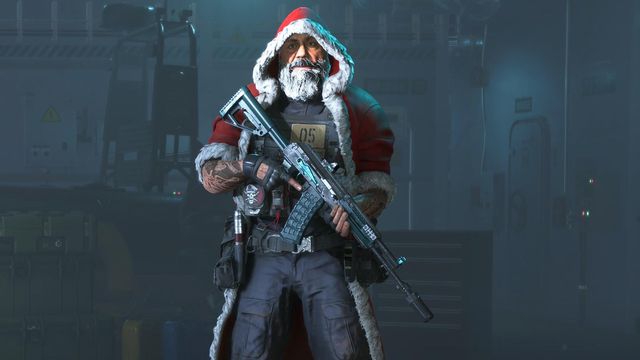 An unwelcome visit from Father Christmas

Battlefield 2042 players, many of them already annoyed by the direction and current state of Electronic Arts and DICE’s new game, seemed none too happy to see Santa Claus — or rather a Santa-themed skin — show up among the shooter’s upcoming holiday-themed cosmetics on Thursday. The skin is for Battlefield 2042’s Russian fighter, Boris Guskovsky, it’s called Father Christmas, and for some Battlefield players, it’s simply too silly for the game’s grim military near-future sci-fi setting.

“I knew clown show skins like these were coming,” one player said on the game’s subreddit. “But DICE wasted no time and added them in the very first update. Incredible.” Another popular reaction comes from a similarly annoyed Battlefield fan, who said, “This shit is straight outta the Warzone store,” referring to the cosmetics-heavy Call of Duty competition.

The Father Christmas skin appears to have leaked out a bit earlier than DICE planned, and without much context. Other skins, including holiday-themed wraps for a tank and helicopter, were also discovered (and quickly panned) by players.

Annoyance and anger at those cosmetics seems amplified by Battlefield 2042’s launch woes; DICE rolled out an update on Thursday that aims to fix a number of issues with the game, but Battlefield 2042 already has a “mostly negative” user response on Steam, where the game’s player base is quickly shrinking, according to data from SteamCharts.

Read the full article on Polygon