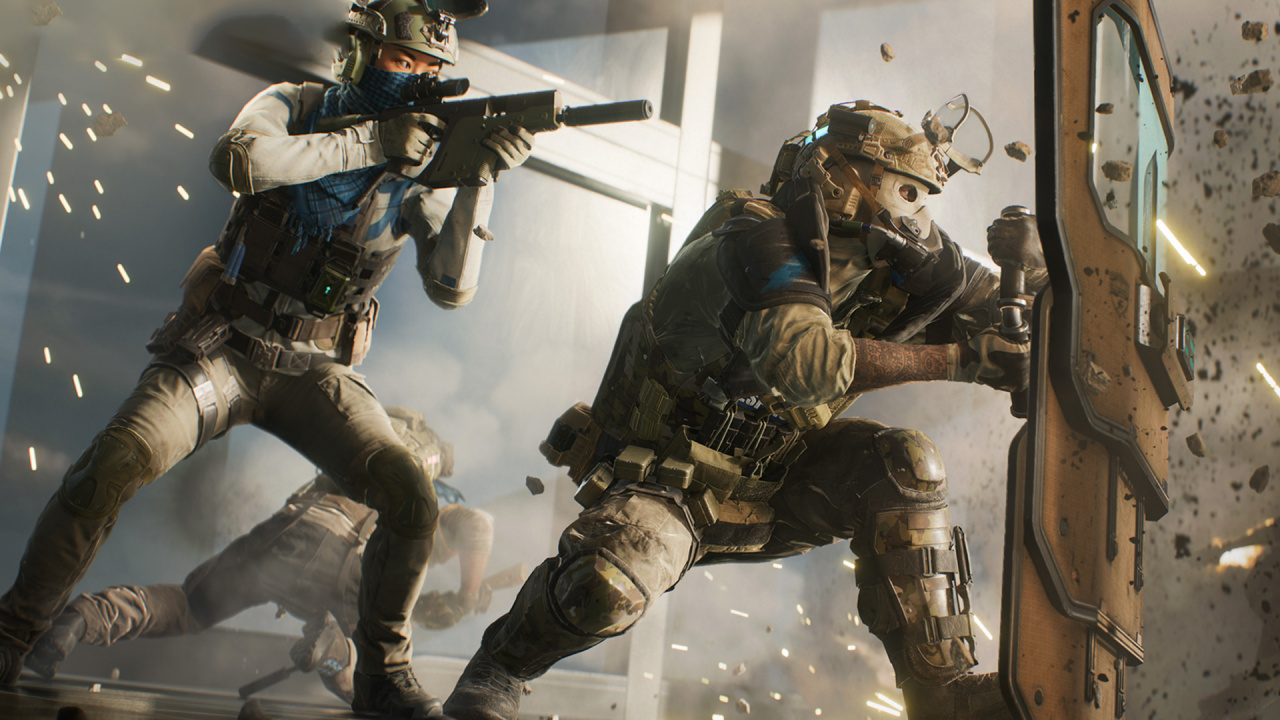 
The temperature is so hot among Battlefield fans right now that admins on the game’s subreddit recently threatened to close the page until its community cools down. Battlefield 2042 isn’t a bad game by any stretch, but it’s failed to live up to expectations by a pretty large margin, and owners are understandably irate.


The negative word-of-mouth has hurt sales numbers, too, and, according to series know-it-all Tom Henderson, publisher EA is “looking at all the options” in regards to moving forward with the title. That includes, allegedly, a free-to-play release. Currently the first-person shooter is a full-price product on the PlayStation 5 and PS4, so that’d be quite the change.


We suppose it’s more likely that the game will be added to EA Play before the publisher makes any seismic alterations to its price point. It’s also worth keeping in mind that there are still major issues that need to be addressed with the title, regardless of its delivery mechanism. It’s quite staggering to see another Battlefield title limp out like this, though – it feels like it has happened all-too often of late.