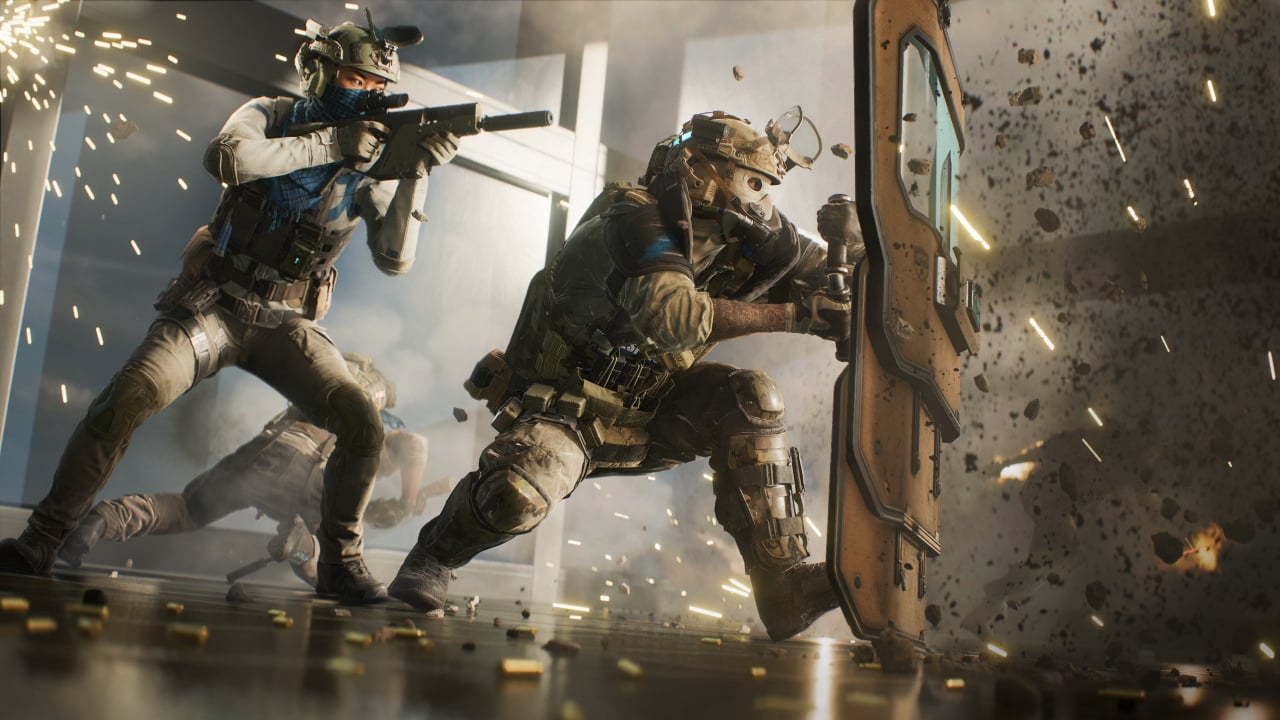 
Just seven months after release, EA DICE is leaving behind one of the three core pillars of Battlefield 2042. The studio has confirmed it's no longer producing content for Hazard Zone, the new mode that was pitched as the series' own take on the intense experiences seen in Escape from Tarkov. This now means just the standard multiplayer and the retro focused Portal modes will be supported henceforth.


Revealed in a Battlefield Briefing blog post, it's explained that while Hazard Zone will still be playable, the mode won't be worked on anymore. "All of us on the team had great ambition and high hopes for this new Battlefield experience throughout our development, but we’re the first to hold our hands up and acknowledge that it hasn’t found the right home in Battlefield 2042 and that we’ll benefit greatly from letting our focus and energy stay on the modes we see you engaging most with."


Any urgent errors in the mode will be fixed, but future maps won't be built around Hazard Zone, and therefore won't be supported.

In other news, Battlefield 2042's first season of content finally begins next month after a delay, bringing with it new Specialists, maps, weapons, and gadgets. There'll also be a Battle Pass — a first for the series. Any new gameplay items will be tied to the free tier, while cosmetic bonuses are more for the paid option.


"Next month with the release of Season 1 we’ll see a big update that will not only bring this new content to the game, but also deliver new Quality of Life enhancements, fixes, and improvements that demonstrate our continued commitment to Battlefield 2042 and our mission of restoring the trust that many of you feel was hurt when we launched back in November of last year."


What do you make of EA DICE ditching one of Battlefield 2042's three main modes?