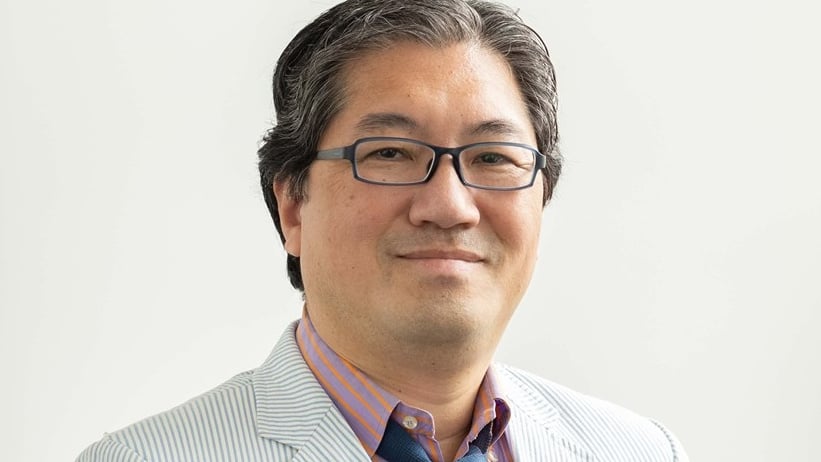 One of the most underwhelming releases in 2021 has been Balan Wonderworld - by Sonic the Hedgehog creator, Yuji Naka.

This title reportedly had the potential to trigger epileptic seizures, was accused of featuring a "knock-off" Ghostbusters song, and in the end, sales of the game massively flopped. Naka parted ways with Square Enix not long after its release and in June mentioned how he was considering retirement.

It seems he's not done just yet, though. In a Twitter message thanking fans for the Birthday messages he recently received, Naka revealed how he is now teaching himself to program simple games for smartphone devices. Here's his full message:

"Thank you for your birthday message. Recently I've started studying programs again, and I'm making a simple game for smartphones with Unity. It's not a big deal because it's made by one person, but programming for making games is fun. I hope you can play the app." 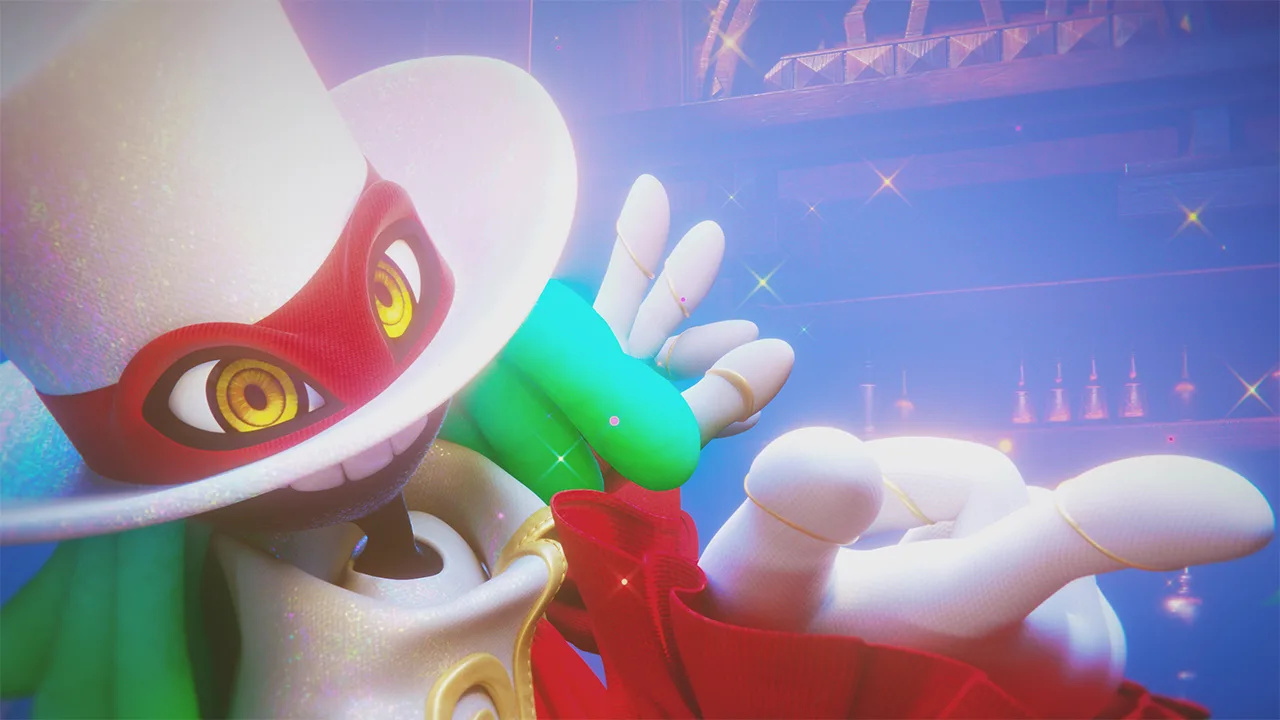 When Balan Wonderworld was released earlier this year in March, we described it as a disappointing platformer featuring monotonous level design, awful performance, and shallow gameplay that simply wasn't fun to play.

Did you try out Yuji Naka's most recent release in the end? Would you be up for more games from the creator of Sonic? Video: Yuji Naka Actually Made This Hidden Gem During T...

Balan Wonderworld Invites You to Play Its Free Demo Wit...