"Magic is an abomination."

Assassin's Creed Valhalla Wrath of the Druids DLC Delayed into May 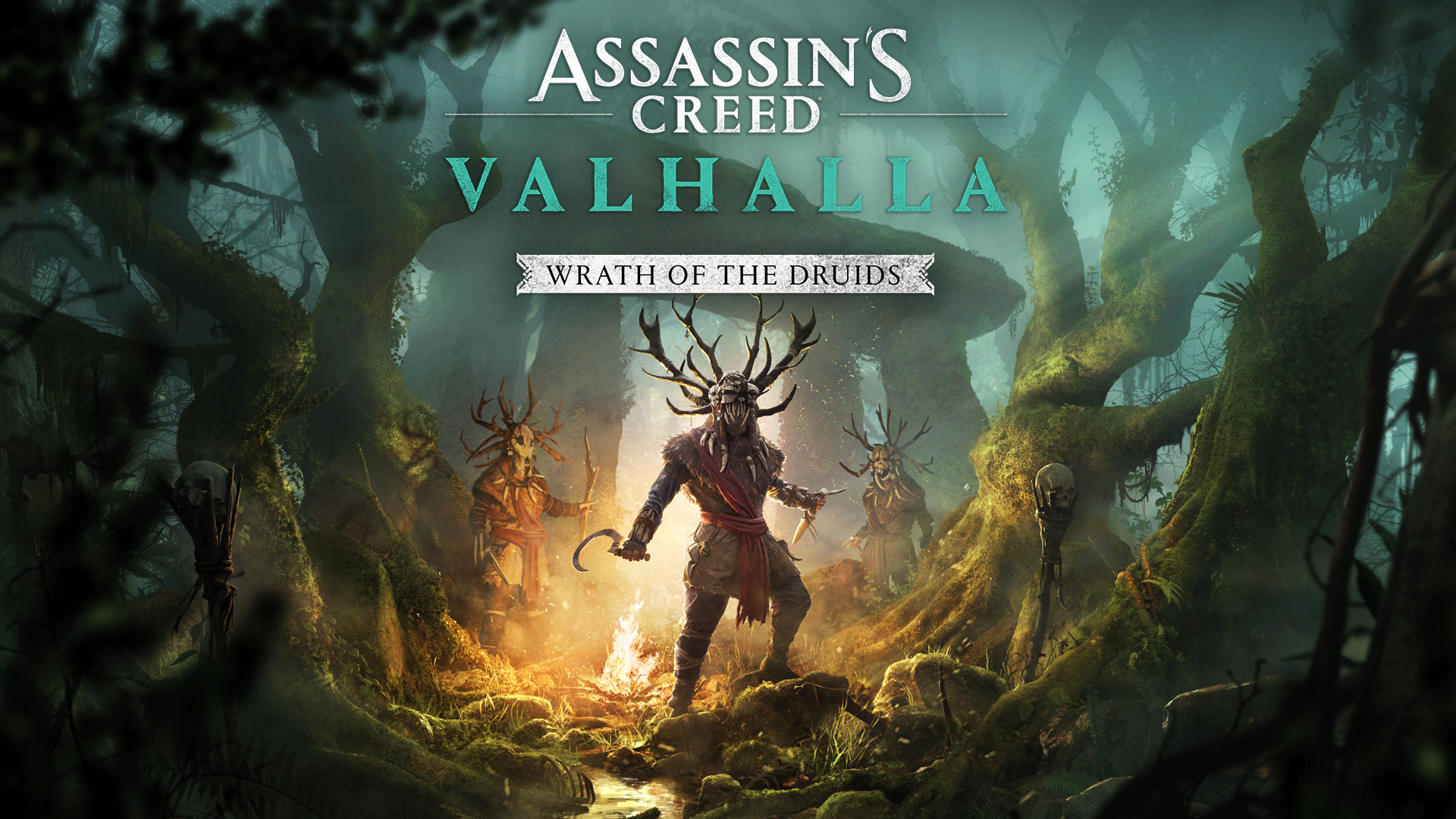 Assassin's Creed Valhalla's first expansion, Wrath of the Druids, has been delayed. It was meant to arrive on the 29th April, but it's been pushed back a couple of weeks to the 13th May. The DLC sees Eivor sail to Ireland, where battles with bloodthirsty cultists ensue.

Ubisoft hasn't given a great deal of information on why the delay is happening, but it does say that it wishes to "deliver a more refined experience". In other words, it's likely been pushed back to ensure a certain level of quality, which can only be a good thing.

To deliver a more refined experience, we’re sharing that:

Thanks for your patience. Keep an eye on our social channels for future news! pic.twitter.com/aQUPR8cWNV

Indeed, Assassin's Creed Valhalla endured a rocky launch, and it's been plagued with (mostly minor) bugs ever since. In truth, it could have done with a few extra months in the oven, so delaying this DLC is probably the right call, seeing as another troubled launch would only add to the developer's woes.

Ubisoft also says that it's preparing "an article to provide transparency and share insights into the development process". We'll update this story if said article has any relevant information.