Assassin's Creed Valhalla Teases Next Tombs of the Fallen Update 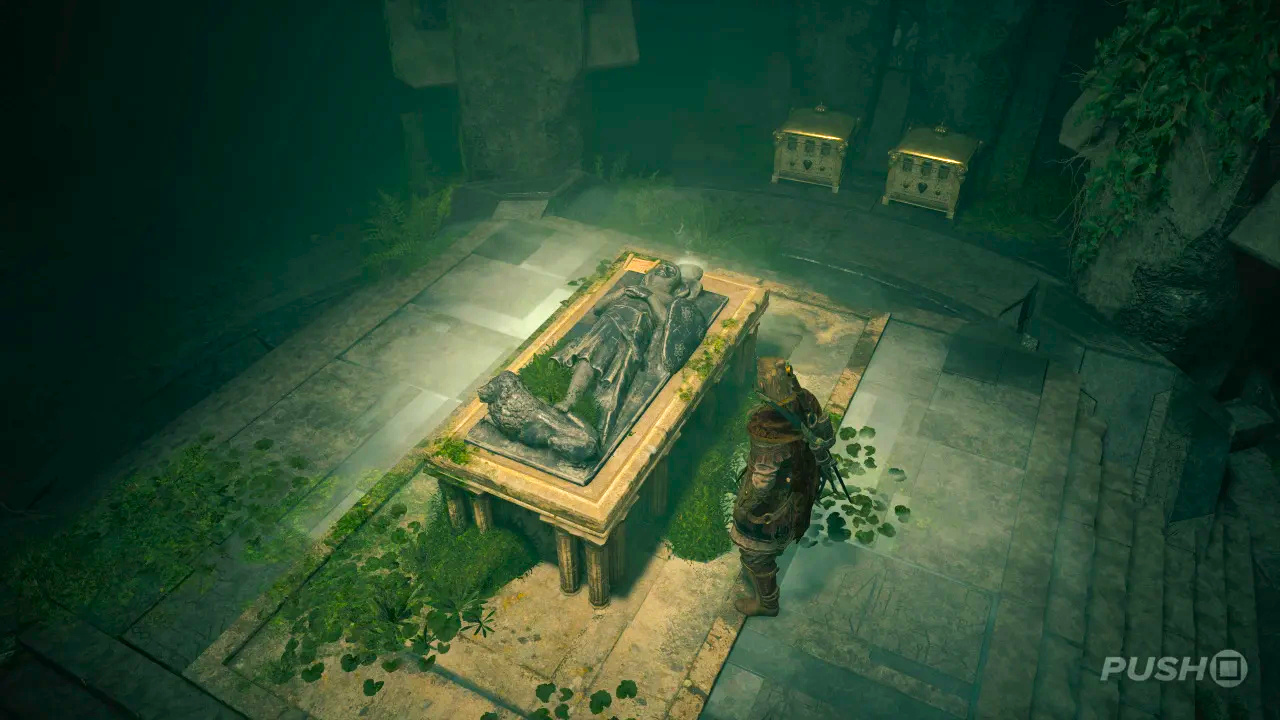 
Adventure is calling once again! Dive into ancient tombs and unearth buried secrets from a lost civilization...

This next part of the storyline should answer some important questions regarding the tombs and their overall purpose. It'll no doubt add a few new locations to the game's already heaving open world as well.


So, when is this update releasing? Well, earlier this week, the ever reliable PlayStation Game Size noted that a new patch for Valhalla had been added to PlayStation's database. This could be the update in question, seeing as Ubisoft is already teasing. If that's the case, then the second Tombs of the Fallen update might launch as early as next week.


Are you ready to delve into more tombs? Assassin's Creed Valhalla Teases Next Tombs of the Fall...