"Take a hint, old boy, we may have had our differences, but you and me, we're made for each other." 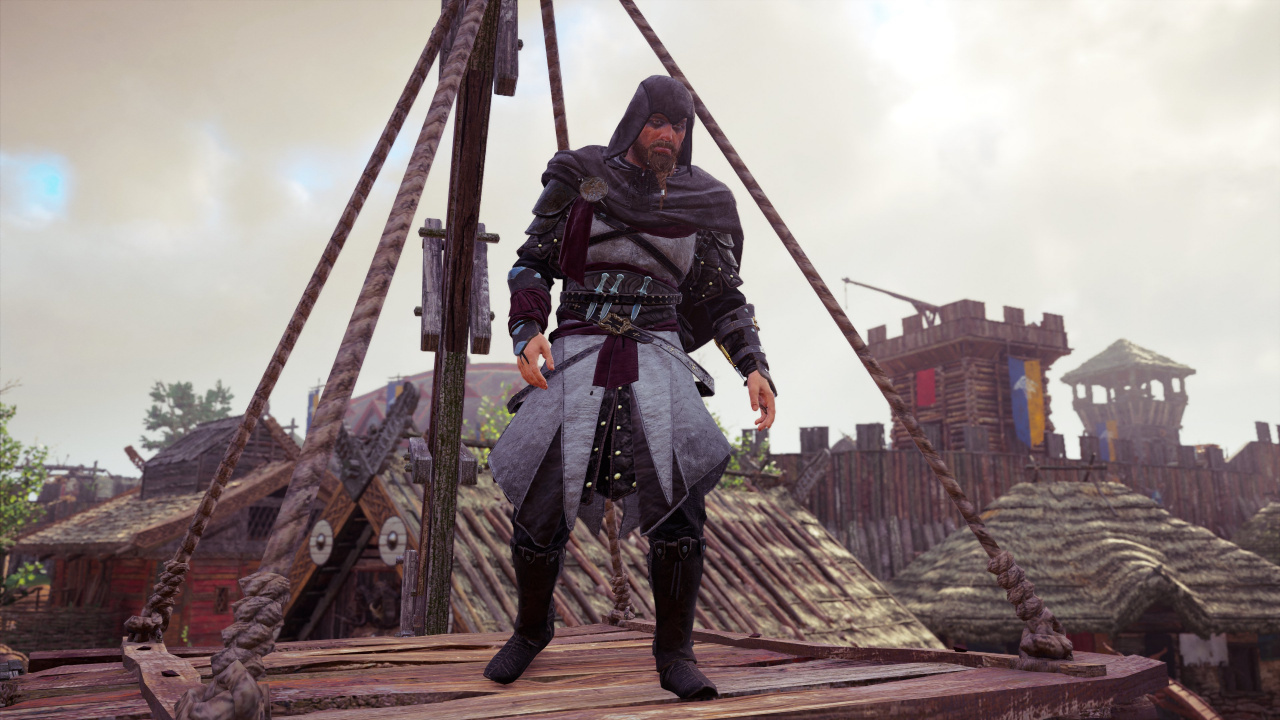 Dress up as the assassin himself.

Basim, one of the main characters in Assassin's Creed Valhalla, has some cool proto-Assassin armour — and players have been asking for it to be added as a wearable costume since the game's launch. Here we are over half a year later, and it's finally here — for free.

To get Basim's costume, all you have to do is boot up the game and then go to the Ubisoft Connect tab at the bottom right of the main menu. Click through to the 'rewards' section and Basim's outfit should be there. Redeem it, and that's that — the armour will pop up in your inventory when you next load your save.

Like previous free outfits, Basim's armour is a single torso piece that covers Eivor's whole body visually. This means that you can still wear other armour pieces along with it, even though you won't be able to see them.

Have you been waiting for this costume to show up?