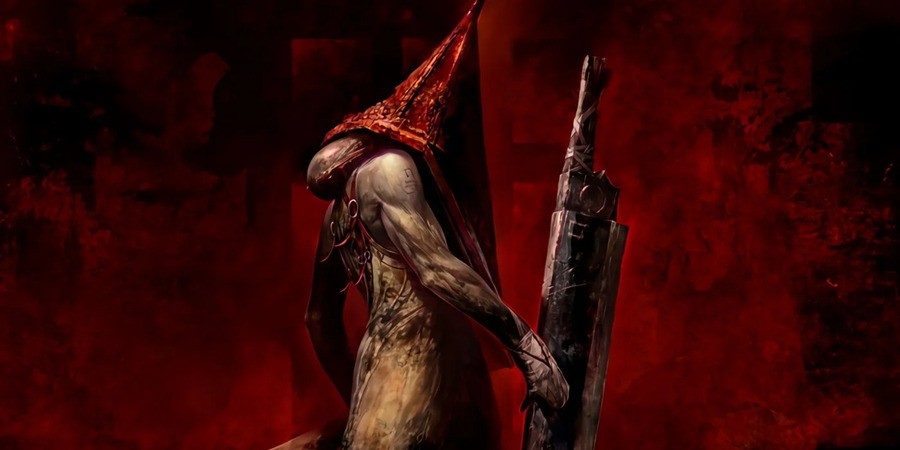 
Anyone else bored of the Silent Hill saga? Make no mistake, we have a long history with this franchise and love it to bits, but the rumours have been rumbling for years now. There was the Japan Studio chatter, before the entire department was shuttered – and there was even the Abandoned nonsense, which actually reared its ugly head again earlier this week.


Perhaps the most persistent speculation of late, though, is that Polish developer Bloober Team is working on a title in the legendary horror series – specifically a remake of the iconic PS2 survival horror, Silent Hill 2. We know that the studio has signed a partnership with Konami, and we also know it specialises in horror games. Put two and two together, eh?


But the studio ain’t saying a word for the time being. “We cannot comment on anything we are doing because we appreciate our relationship with our partners, of course,” boss Piotr Babieno told IGN. “We will make an announcement about our future projects as soon as we can. So, then you will know much more. Officially.” IGN notes Babieno was chortling as he said this, which seems pertinent.


We think it’s probably safe to say that Bloober Team is making a Silent Hill game at this point, even if Babieno isn’t quite ready to confirm it yet. However, it’s rumoured that there are multiple new entries in development, which is perhaps why the speculation seems to be so strong. We wouldn’t be surprised if a lot of this got cleaned up during the Summer Game Fest next month.


In other news, we did receive comment from Bloober Team about a contract that it’s signed with PlayStation, but unfortunately it couldn’t elaborate on the deal. “When it comes to our contract with Sony, unfortunately we are not able to say anything more,” a studio spokesperson told us. The wait goes on. Silent Hill Appears in Another Game That Isn’t Its Own