Art of Rally's Next Free Update Introduces Indonesia This Summer on PS5, PS4 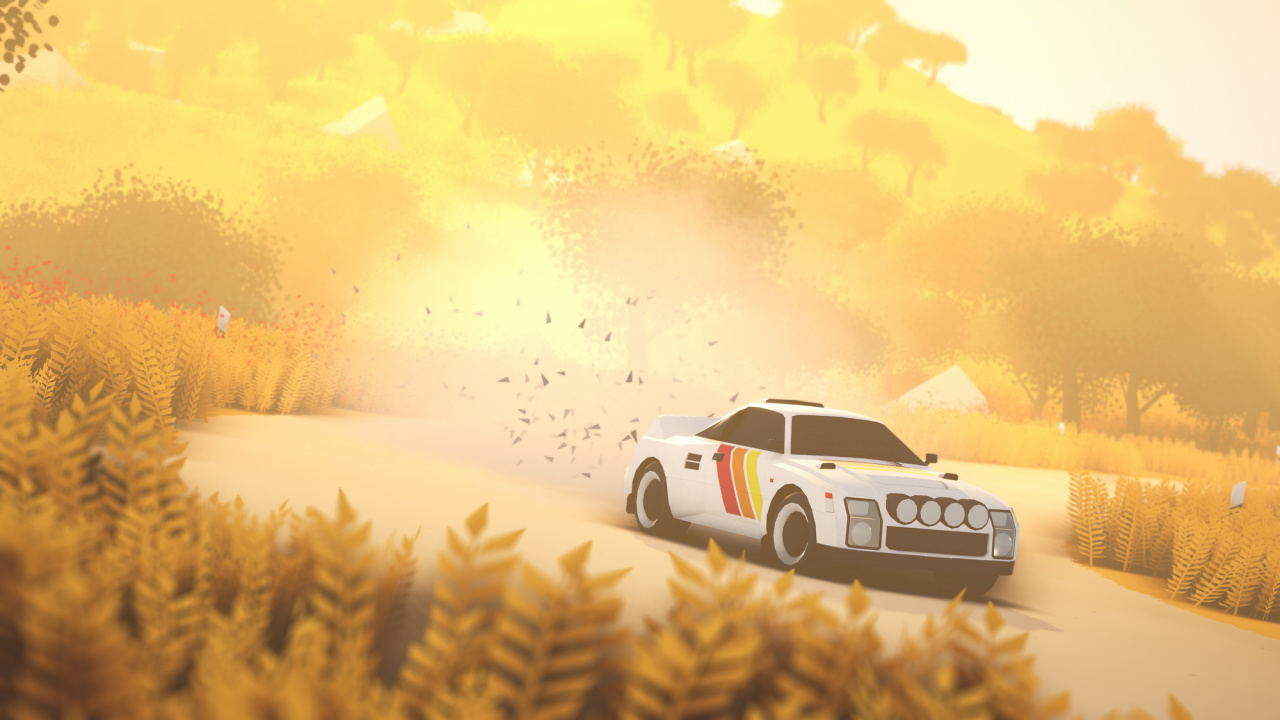 Art of Rally shrinks down the fierce motorsport without losing any of the required technical skill, making for a different but nonetheless engaging little racer. While it doesn't feature any real world cars or courses, the game is very much inspired by reality, featuring vehicles with striking resemblances to classics and tracks based on real locations. In a big new update coming to the game soon, another new locale will be added free of charge.

Indonesia will join the game, offering a total of six new tracks to master. You can get a feel for what the new environment is like in the above video. As well as the tracks, you'll be able to explore in free roam, just as you can in the game's other areas. It's pencilled in for release this summer, so it's not too far away.

If you're into collecting physical games, developer Funselektor has partnered with Serenity Forge to produce boxed versions for both PS5 and PS4. The standard edition comes with a papercraft rally car, digital soundtrack, and a set of stickers. The collector's edition includes all of that as well as a poster, some enamel pins, bumper stickers, a lenticular card, and a set of patches. You can pre-order both of them through the respective links. Art Of Rally Speeds Onto Switch With A Physical Release...

Art of Rally: The Racing Game Created in a Van on an Ep...