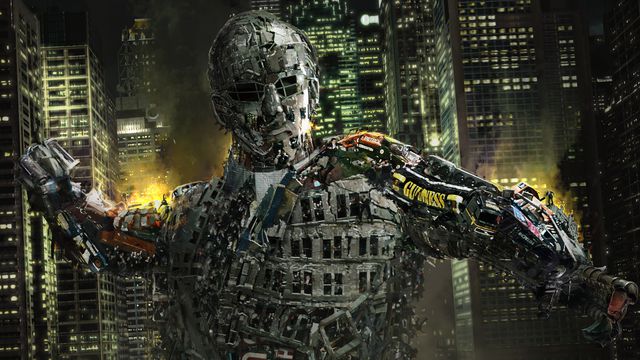 InIn the late 1990s, David Perry got a phone call from the offices of Silver Pictures. The studio wanted to send him the script for an upcoming science-fiction film, called The Matrix, from a pair of relatively unknown writer-directors: Lana and Lilly Wachowski. The Wachowskis wanted their next project adapted into a video game, and they thought Shiny Entertainment — the Laguna Beach company Perry had founded in 1993 — would be the perfect developer to do it justice.

But Shiny ultimately turned them down. “That was probably the worst decision of my career,” Perry told Polygon in a recent interview. He later took his wife to see the movie, and neither of them could believe he’d said no to making a game based on the Wachowskis’ masterpiece.

When the offer came in a second time, Perry rushed to Los Angeles and inked a deal that led to not one, but two Matrix game tie-ins. The first, Enter the Matrix, released on May 14, 2003, alongside the Wachowskis’ blockbuster sequel, The Matrix Reloaded. The game centered on Niobe (Jada Pinkett Smith) and Ghost (Anthony Wong), two characters from the film’s supporting cast, and it included loads of live-action footage not found in the movie.

When it came time to deliver a second game in 2005, the Matrix trilogy had come and gone, and the Wachowskis’ approach to the material began to change. The Enter the Matrix sequel would give fans the chance to play as Keanu Reeves’s prophesied hero — the one called Neo. But the visionary filmmakers wanted to take things a step further. This wouldn’t be a straightforward adaptation of the movies; the Wachowskis saw Path of Neo as a chance to give their story an alternative ending.

They wanted Neo to live, and they wanted to speak to their audience. Path of Neo would be a triumphant retelling of its hero’s story, tailored for folks who played games. The Wachowskis would appear on screen as a pair of 8-bit monochrome sprites, the player would battle a colossal monster called MegaSmith, and humanity would cheer their savior while Queen’s “We Are the Champions” played. It was the kind of delightfully absurd catharsis the team at Shiny Entertainment could appreciate, too.

Amid the hype for The Matrix Resurrections, the fourth film in the series, I spoke to five of the people who made the Wachowskis’ wild alternate ending a reality. An oral history of The Matrix video games and their bon...