Ambitious RPG ELEX Getting a Sequel on PS5, PS4

ELEX was one of those RPGs that didn't review particularly well at release, but developed a bit of a cult following in the years after. Praised for its ambition and ideas, it was held back by a poor opening and broken combat. Those that pushed through its brutal introduction had some good things to say, though, and it will be that group of players most excited by the fact it's getting a sequel. ELEX II has been confirmed to be in development for PlayStation 5 and PS4, but a release date hasn't been shared just yet.

Developer Piranha Bytes is once again at the helm, with the sequel set several years after the events of the first game. Protagonist Jax returns to the world of Magalan to take on a new threat. "In order to defend the peace on Magalan and the safety of his own family, Jax embarks on a mission to convince the factions to unite against the invaders, as well as a personal quest to find his son, Dex, who got separated from him." 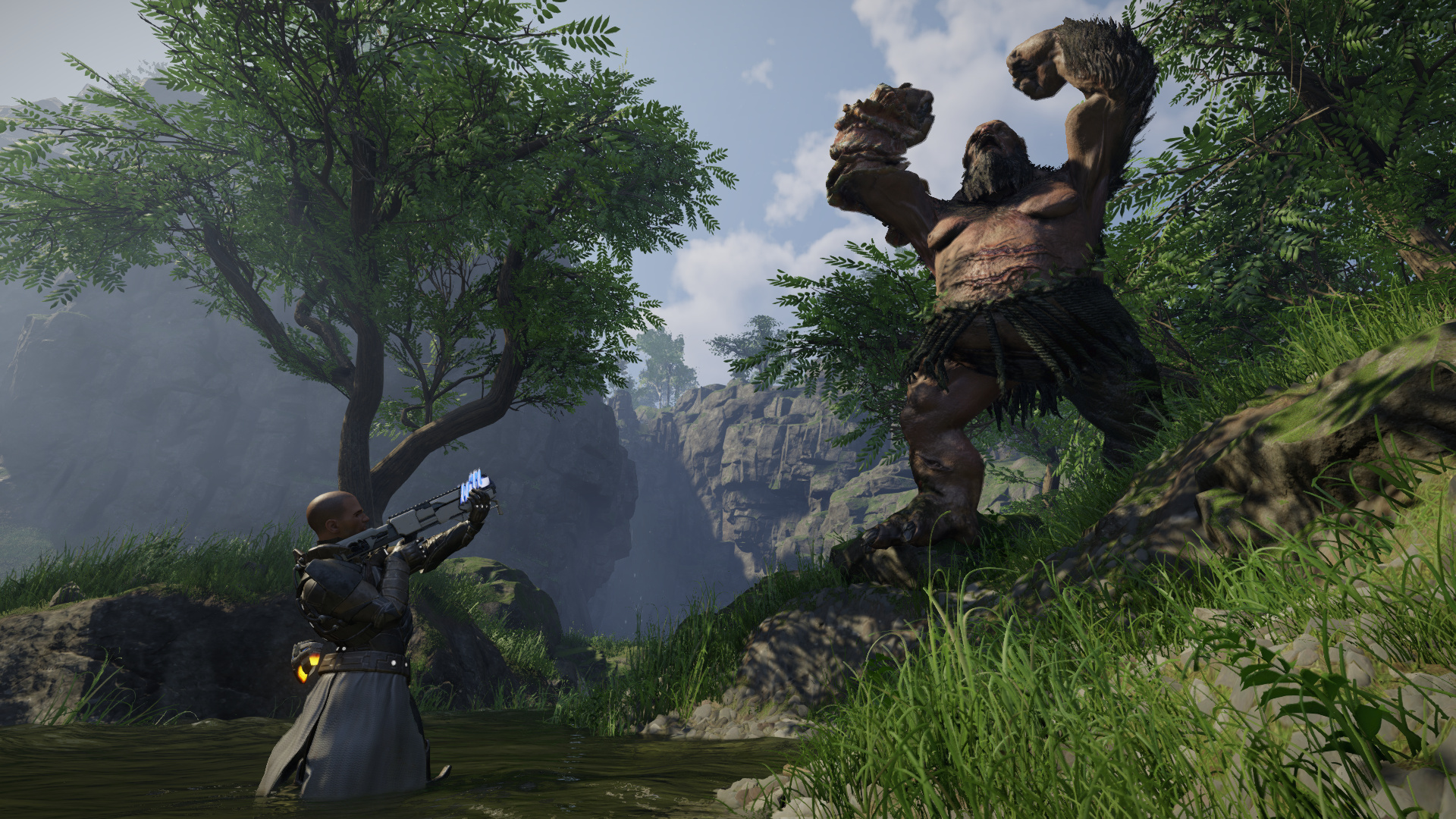 The biggest addition we can speak of right now is a jetpack, which allows you to freely traverse the environment and fly about the place. A press release speaks of decisions that will impact how NPCs react to your actions as well as companions that can join and leave your party depending on your moral standing. The control system is also said to be "massively improved".

The announcement trailer says ELEX II is "coming soon", so maybe the RPG will be out within the next 12 months. Ambitious RPG ELEX Getting a Sequel on PS5, PS4

Elex Is The Biggest Trashfire I've Played All Year, But...