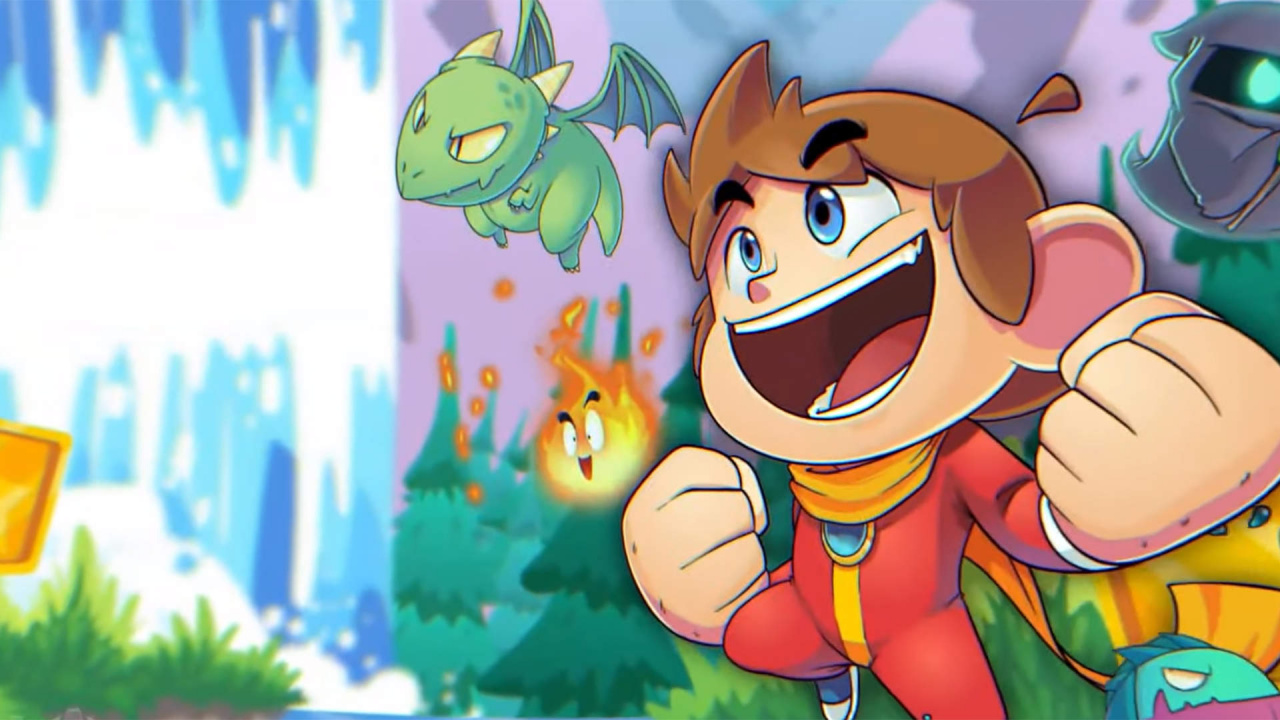 Retro platformer Alex Kidd is getting the remake treatment, and we now know when to expect his arrival. Announced last year, Alex Kidd in Miracle World DX is a reimagining of the SEGA classic, with a complete overhaul to the visuals while keeping the level structure and gameplay much the same.

More than that, it's set to feature brand new stages, a boss rush mode, and the ability to play with the original visuals, if you're into that. So, when can we expect to be playing it? With the above new trailer, Miracle World DX is confirmed for release on 24th June 2021 — on PlayStation 4 and PS5. Yes, it's getting a PS5 version too. Who'd have thought Alex Kidd would be getting a new game on the latest consoles? Alex Kidd in Miracle World DX Coming to Both PS5 and PS...