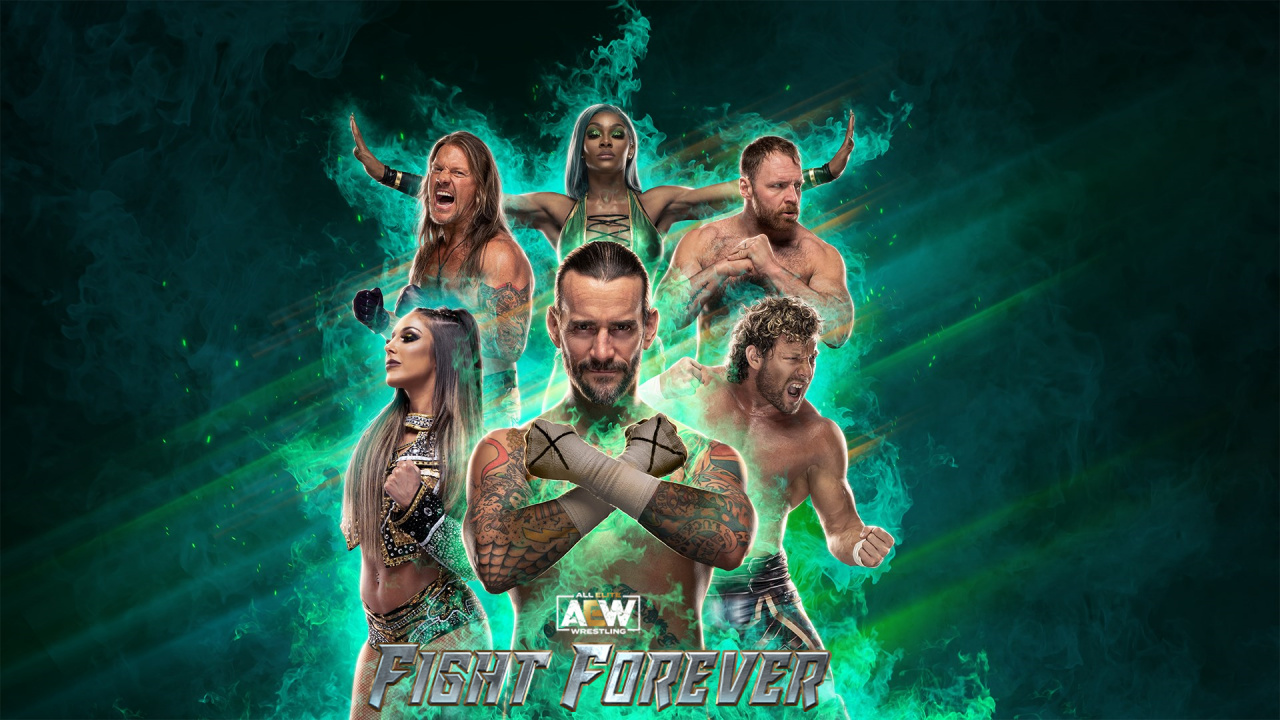 AEW comes to console for the first time.

AEW: Fight Forever is the first official All Elite Wrestling console video game, and it's currently in development at studio Yuke's. While no release date has been announced, and only a short teaser trailer was shown, AEW: Fight Forever is confirmed to be coming to both PS5 and PS4.


AEW is considered the second largest professional wrestling promotion in the United States, behind WWE. It was only founded in 2019, but it already has legions of die-hard fans, with its long-running storylines receiving particular praise. It's no surprise, then, that AEW would be looking to get in on the video game scene, which has traditionally been dominated by rival WWE.


Are you a fan of AEW? Are you looking forward to Fight Forever?