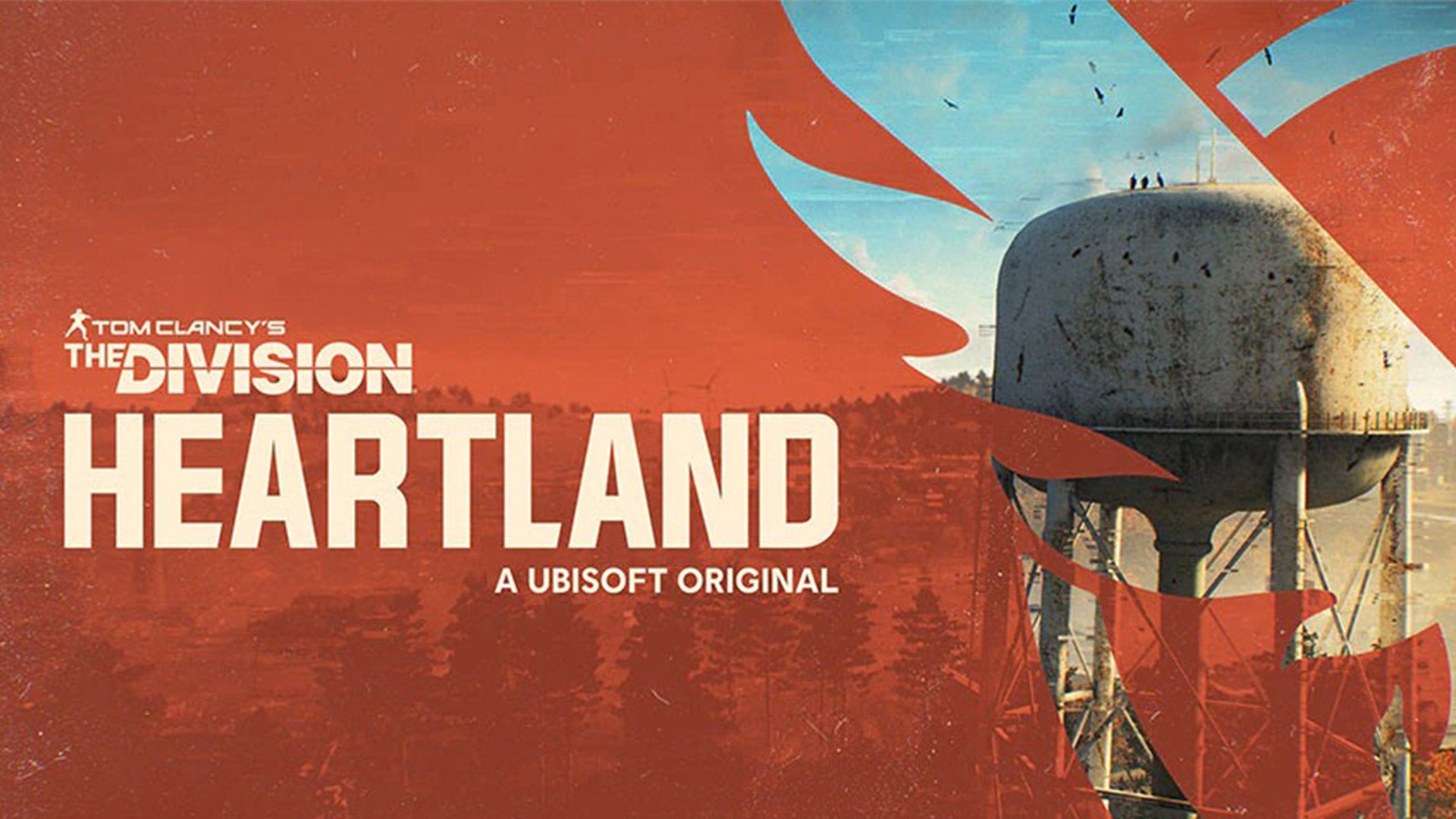 Ubisoft announced today that the next installment in The Division franchise, Heartland, will be out between 2021 and 2022. The Division Heartland will be a new free-to-play standalone game set in the same universe as The Division and The Division 2.

Ubisoft detailed the future for The Division franchise in a blog post, including information on Heartland. The next game will be released for PC, consoles, and cloud platforms. (Whatever that means.)

“Heartland is a standalone game that doesn’t require previous experience with the series but will provide an all-new perspective on the universe in a new setting,” Ubisoft said.

After announcing more content was coming to The Division 2 in February, Ubisoft revealed more details about the next big update today. A new game mode for The Division 2 is coming as well as new ways to level up agents and more build variety for players. This update will be released in late 2021. The blog post seems to imply that the addition won’t be a Survival type mode, which was added to the original game via DLC following years-long fan requests.

Ubisoft also announced that a Division mobile game is in development. However, Ubisoft shared few details saying only that more information will come “at a later date.”

With all of the additions to The Division universe, Ubisoft shared an image of the Division timeline, explaining where the different projects take place relative to each other. It also seems to confirm that the upcoming Netflix film starring Jessica Chastain and Jake Gyllenhaal will be canon and set after the games and DLC.