"To avenge the fallen monastery, I will destroy every magical alliance!"

13 Sentinels: Aegis Rim, the latest PS4 game from developer Vanillaware, tells the story of 13 Japanese high school students who get mixed up in a war between mechs and massive kaiju beasts that spans over a century and a half of history. To get the whole story, you have to weave together chunks of narrative from each of the 13 characters. Also, there’s some strategy-style mech action.

It’s a little hard to explain, so bear with me. I’ve been following the development of 13 Sentinels: Aegis Rim for years, and I’ve only just recently learned how exactly the game works. One could call it a combination of point-and-click adventure and real-time strategy, but that’s not quite right. Both elements are present, but they feel like distinctive things, to the point where the game menu splits them up once you pass the prologue.

The odd formatting makes sense. The story in the game’s narrative-heavy Remembrance mode is told as a series of memories, each starring one of the game’s central characters. During these memory segments you can explore different locations, interact with other characters, and gather information about your characters’ plight.

Each high schooler has the ability to warp into powerful mechanical creations known as Sentinels (hence the game’s name), but not many of them know why or how. Answers materialize over the course of the ongoing narrative. How are people hopping back and forth between different time periods? Where are the relentless kaiju beasts from, and why do they want to destroy humanity? Why do they warp into their mechs without clothes? What’s with the talking cat? It can get a little weird. 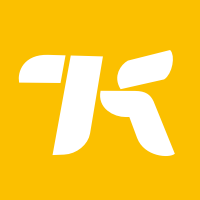 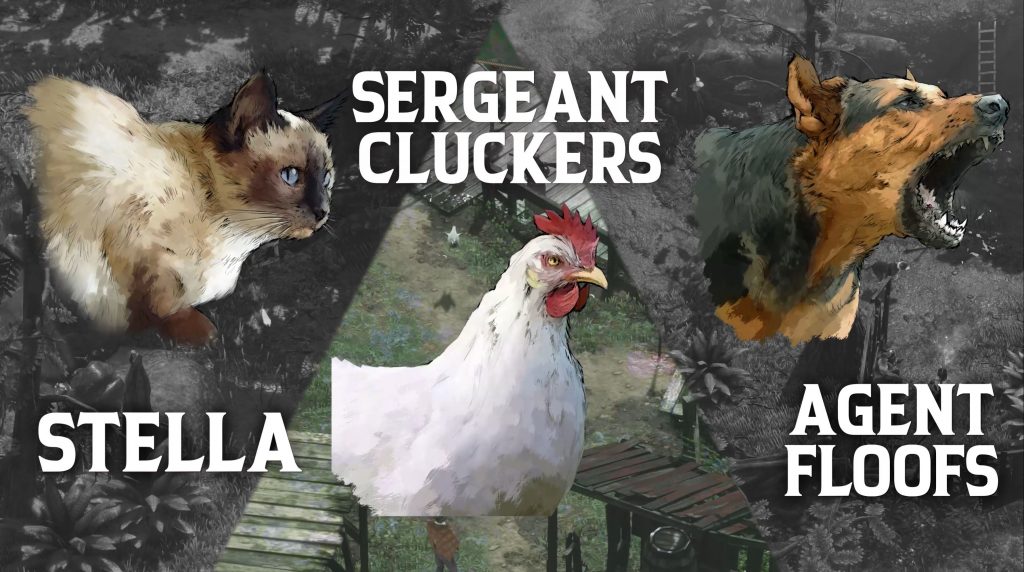 Free Desperados 3 Update Lets You Fight Crime as a Chicken 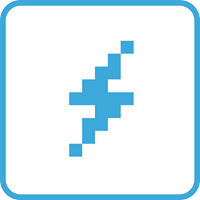